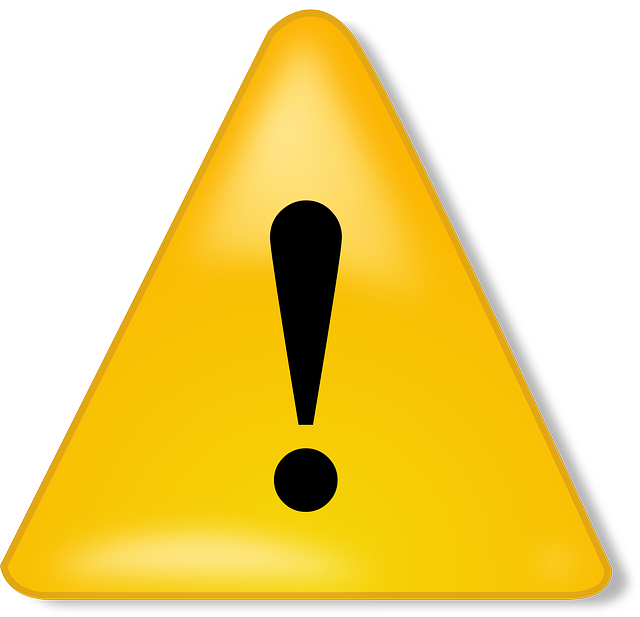 Guy Smith: Hello, everybody and welcome to another edition of the Tough Things First podcast. I’m your guest host today, Guy Smith, and as always, we’re here with Ray Zinn, the longest serving CEO in Silicon Valley and a hearty good morning to you, Ray.

Ray Zinn: Well, thanks, Guy. Good to be with you again.

Guy Smith: Well, good to be with you as always. Today’s episode is a bit different. Everyone, especially here in Silicon Valley, loves to be an optimist, but we all know that bad things do happen, so I wanted to talk about warning signs. When you’re at the top of the organization, how do you know when your organization is getting in trouble? So for example, what would be the top three warning signs that CEOs should be watching for that says my business is in trouble and I’ve got to do something different?

Ray Zinn: Well, there are different categories. For example, if your revenue is not meeting projections that you need, and if you’re off budget, if you’re costs are higher that what you budgeted for is another area that you can tell. If you do a proper cashflow analysis, and that’s a whole different podcast, if fact I’ll be teaching a class on cashflow in the next couple of months at one of the universities, so anyway, so doing a cashflow analysis will help you tell if your going to run out of money or not and for what reason, a high turnover in your company, if you’re finding a particular organization or a group that’s suffering, it is having a lot of turnover, that’s a warning sign. If you find your products are not getting accepted in the way and timeliness that you expected, that’s another warning sign. There are many a sentry.

Guy Smith: The one that caught my attention as you were going through there was the high turnover rate. I’m sure with inside of every industry there’s benchmarks on turnover rate, but what do you see is that primary cause of turnover rate? What suddenly starts the stampede? What is it that causes people to want to leave a company at much higher rate than it maybe they were before or should be now?

Guy Smith: Ray, a CEO’s got to have a dashboard, a different lights that are going off and I’ve got to imagine that there’s maybe one or two warning signs that CEOs, especially new CEOs, tend to ignore. What is it that they ignore and why do they choose to ignore a troubling sign?

Ray Zinn: I’d say the primary one is that the project is taking longer than anticipated to come out and they tend to rationalize that by saying, “Well, you know, things are harder than they really are” and “things are tougher than they really are”, so they just ignore the warning signs of the delayed project, because a delayed project is a sure sign that you have got something really systemically wrong in your organization.

Guy Smith: You’ve kind of touched on something there, which I think is a difficult thing for a lot of green CEOs to deal with, because you have to remain optimistic and you have to instill optimism in your team, but you also have to be realistic when there’s a clear warning sign. What is that trade off point of when should a CEO start being a pessimist? When should they start saying, “Oh, the ship is sinking, we’ve got to figure out how to fix the-“

Ray Zinn: You don’t have to be a pessimist to know the ship is sinking. What you want to do is be a realistic optimist, meaning you’ve got some goals that you’ve set to finish the project and one thing that happens when projects get delayed is there’s creeping elegance that comes in, they think, “Oh, you know, if we just added this one module” or ” we just”, went over here and did this thing. Creeping elegance is one of the sure killers of getting a project out on time. You have to know what’s good enough, what is going to satisfy the market? A customer may come to you and say, “Well, if you had this feature maybe then I would consider your product”. They’re going to drive you nuts. What you’ve got to do is sell what you have, not sell what they want, because, I tell you, if you wait and sell what they want, they never are satisfied, they’re always going to come up with something else that, “Gee, you should of had in your module or your product”.

Guy Smith: That’s been one of my observations, because I’ve been in the marketing trades within side of technology and there’s always this divide between sales and marketing because the salespeople, in my opinion, my humble opinion, tend to be quarterly driven and whatever the lost sale that they last had is today’s emergency and I have a feeling that that’s one of the ways that feature creep gets into products is the salespeople talking about the sale they just lost and if we only had that feature, and then that knocks the entire development organization off course for the features that actually serve a broader market.

Ray Zinn: It’s even worse than that, because if your company’s known to have these revisions coming out, then what’s going to happen is, is that the sales guys are going to stop selling it. They’re going to wait until the new one comes out, because they’re interested in having that latest and greatest thing. I loath to have sales involved with the design group because they constantly were saying, “Well, if you had this feature or that feature” and then my designers would get all excited and they would go off on a tangent. Then the sales guys would quit selling the product that I currently have. Sell what you have, not sell what you don’t have, for crying out loud. That was a challenge that I have with this current company that I mentor is they had this neat product and they had sold it and had it available for over a year and they started developing a new one and the sales guys just stopped selling the old product.

Guy Smith: I once had a boss who refused to publish the development planning timeline to anyone outside of R&D and I asked him why … Had he seriously missed the deadline before? He said, “No, we’re always on time. I just don’t want to salespeople to know when the next product is coming out because I want them to be busy selling what we got.”

Guy Smith: Well, it’s nice to know that happens outside of the software industry as well. But software being so vengeful, it’s real easy to get the feature creep going in there. Well, thanks again, Ray, I do appreciate it and for all the listeners out there, do go by toughthingsfirst.com, connect with Ray on social media. His social media contact points are right there at the top of the page and we will be talking to you again next week.

Guy Smith: And, by all means, buy the book.