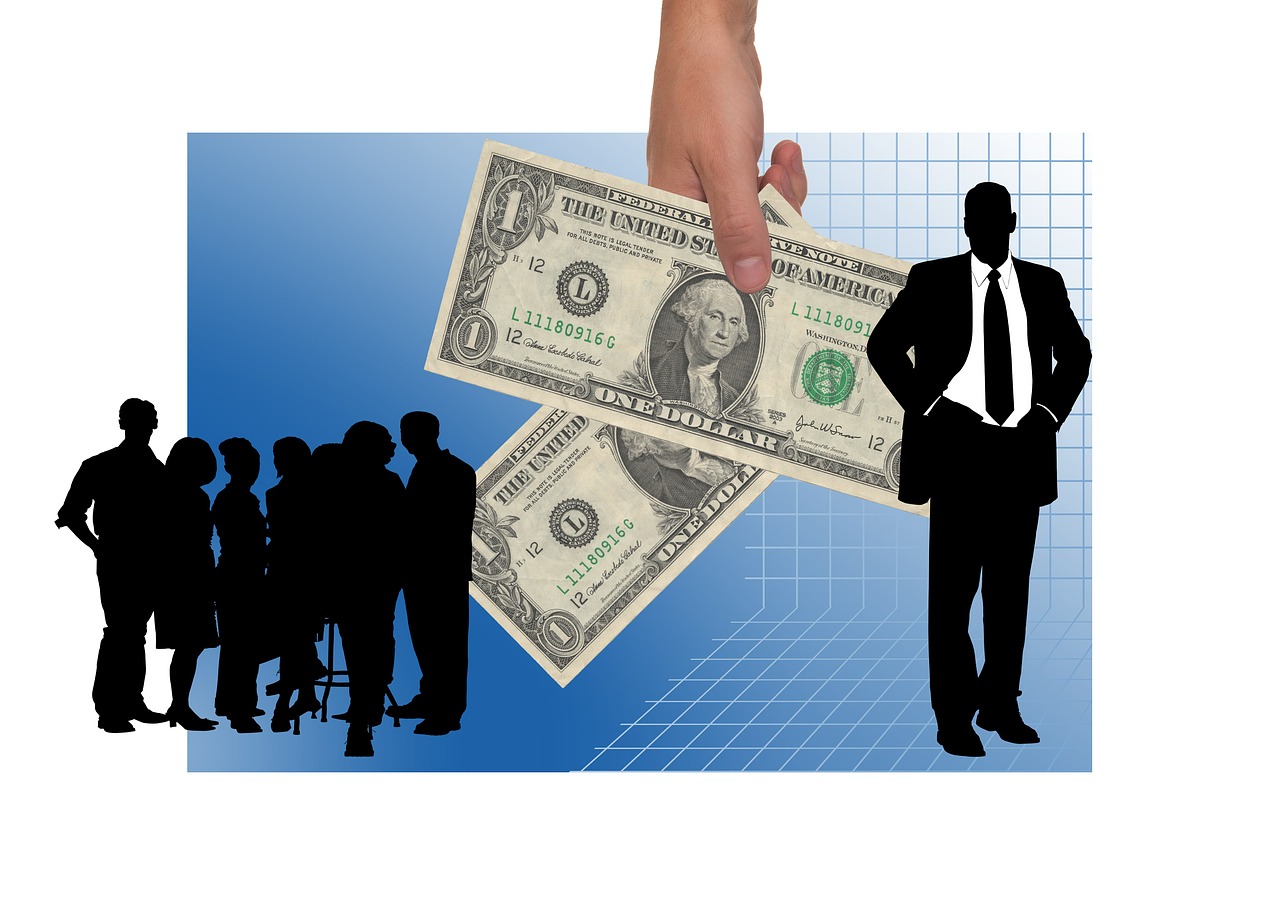 It is a constant struggle for balance between what employers can pay and the burdens of cost of living for employees. This is now especially critical in the ever more expensive Silicon Valley.

In this Tough Things First podcast, Ray Zinn discusses the dynamics of supply and demand driving both sides of the question.

Rob Artigo: Thank you for listening to another edition of the Tough Things First Podcast. I’m Rod Artigo, writer and business owner. Hello, Mr. Zinn, ready for another big topic?

Rob Artigo: A CNBC.com column said this. It said “Tech workers are the envy of the labor market. They earn some of the highest starting salaries and often command top-notch benefits, but the money doesn’t always buy satisfaction,” it goes on to say. Entrepreneur reports that tech workers in major American cities earn an average of $135,000 a year and yet a survey of 6,000 tech workers conducted by a workplace app called Blind and reported by Quartz found that over 60% feel they aren’t being paid enough. Let’s talk about salaries and cost of living. Employees are bound to feel underpaid even if they’re making six figures, if they can’t buy a house. I know how it felt when I lived in the Bay Area and I couldn’t afford a house and my rent just kept going up.

What’s more at play here in your mind just as a starting off point? Are we talking about runaway inflation or cost of living in key markets or is it over expectations for what people should actually be able to earn in most of these tech jobs?

Ray Zinn: It could be a combination. I know that in the Bay Area where I live and it’s very expensive and it keeps getting more expensive. I’ve also heard talking to a number of people that I know very well who work in these tech companies, because they’re getting paid a big salary, the expectations are higher. In other words, the company wants more out of you. There’s a lot of dissatisfaction with the fact that you’re having to give up your family time as you would or your personal time to satisfy this big salary you’re getting. The big salary is not always what it’s cracked up to be. In Helena, Montana, where I also live, the people are paid 1/3 less than the average in the Bay Area for the same position. Even though the housing and the cost of living may be 1/3 less of even less than, they’re happier because the companies don’t demand as much from you in the way of your personal time with your family or individually.

That makes it an easier place and more happy place to work. If you’re trapped in a tech company where you got these ridiculous demands placed upon you, that can cause a lot of frustration and unhappiness.

Ray Zinn: Well, it’s prestige, too, to work for a high tech company like a Google or a Facebook or Twitter or whatever and so they like that on their resume. They do like working for these high profile companies as opposed to a smaller low profile company that doesn’t have the same brand. You kind of get what you pay for. In the Bay Area, there’s a lot of competition for quality tech workers and so these companies have to keep ratcheting up the salaries, but they also keep ratcheting up their demands. I think that’s a catch 22 that I think people find themselves in.

Rob Artigo: Which one do you think will … I guess because we’re both very familiar with the Bay Area, so we use that as the chief example, but I know that other cities are suffering some of the same cost of living matters like New York and I guess Seattle. If we’re talking about rising cost of living and we’re watching it go up and up and up and we see some crazy numbers out there. We see half moth eaten houses that are falling down with sagging roofs that are going for 1.5 million in weird places.

Ray Zinn: Probably not quite that bad.

Rob Artigo: … Never hurt anybody now and then. If you go in there and you’re paying a lot for something that you really, just a few years ago you wouldn’t pay 425 for, you’re paying something that’s upwards pushing a million dollars for the property and the house, how does that give? What happens? When do you see the market balancing out so that people are making six figures in the Bay Area or whatever? Maybe whatever the salary is and whatever the cost of living is ends up matching up better.

Ray Zinn: Well, it’s supply and demand, so you can’t blame this all on the companies or the workers.

Ray Zinn: It’s a supply and demand problem. If there’s not enough housing, then these costs are going to go up. Or if the jobs drop off, if these companies start running into trouble and they start laying off workers, then of course that will make available more housing and the people end up moving to some other place. It’s not so easy just to blame it all on housing.

Rob Artigo: Yeah. You’re right. If you look at it from an educated point of view from somebody who’s worked in the Bay Area, Silicon Valley in the business industry and looked at all those dynamics over and over again. But when you’re the guy, let’s say a 30-year-old tech worker and you’re living in the Bay Area and you want to raise your family, it becomes really easy to blame the cost of living for all your problems. I found myself feeling that way certainly, too, as I thought wow I’m making good money, but I’m not getting anywhere and so it can get old.

Ray Zinn: Well, it’s not … You’re focusing only on the cost of living. A lot of it’s commute time. Some of these people are having to drive an hour to two hours each way to work and that eats up a lot of your day. Then if you have to put in a lot of hours, you hardly have any time to sleep. I think a great part of this is that these people that have to move 60 to 100 miles away from work are spending a lot of time traveling and commuting. That’s causing a problem. With the improved economy that we’re seeing now, that’s also putting a lot more cars on the freeway, so maybe you’re commute time was, let’s say, 15 minutes four or five years ago. It’s now a half hour or 45 minutes because of just the traffic on the freeway.

Rob Artigo: It’s going to be interesting to see where it goes because it’s market forces like you said and it’ll be interesting to see when it starts to balance out a little bit and the massive swings and increases in cost of living are adjusted a little bit. I just don’t see it driving the big companies out because they have such a huge footprint in the Bay Area now. I don’t just see that happening soon.

Ray Zinn: Yeah. Well, again, it’s a combination of a lot of things. It’s traffic, their cost of living, their lack of housing, their frustration at work, the hours you have to put in. It’s just a combination. It’s not just one thing.

Ray Zinn: You’re welcome, Rob. Thanks for doing this podcast with me.

Rob Artigo: Sure. As always, you can reach out to Ray Zinn with your questions at toughthingsfirst.com. You can continue your education and the conversation with all of the podcasts, see his blogs and links to information about the book Tough Things First. Also, check out Ray’s new book The Zen of Zinn. It’s a collection of writings on interrelated topics of entrepreneurship, leadership, management, discipline, determination, society, people, and life. A lot of what you get here and some great thoughts as well. I think of them as daily affirmations sometimes, nice daily reflection, if you will. Thanks again. That book is called The Zen of Zinn.

Ray Zinn: Thanks, Rob. Appreciate that.