Scroll down for photographs, bios and more.

Clicking on any photo will bring a larger, high resolution image into a new window or tab. From there you can right-click on the image to download it. 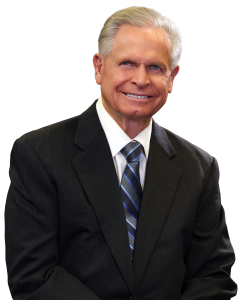 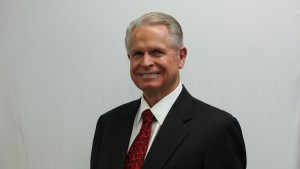 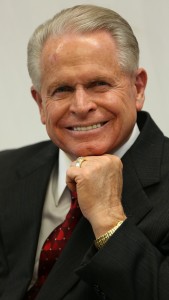 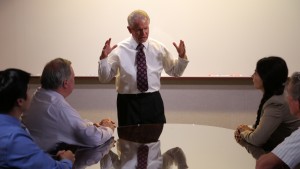 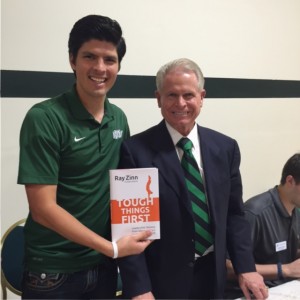 Ray Zinn, passing along management wisdom to the next generation 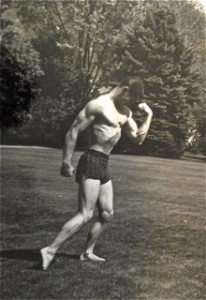 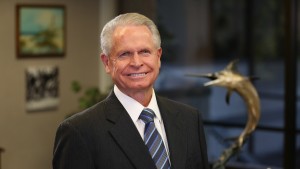 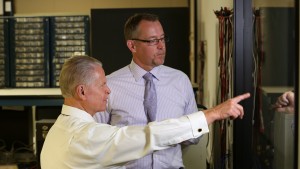 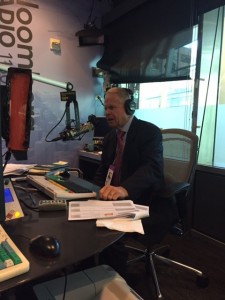 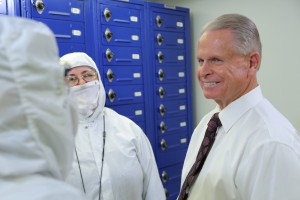 Ray Zinn with the “bunny suits” at Micrel 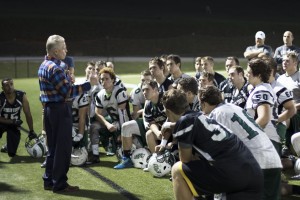 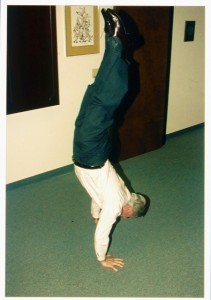 Ray Zinn, doing handstands at age 65 at the Micrel HQ

Raymond D. “Ray” Zinn is an inventor, entrepreneur, and the longest serving CEO of a publicly traded company in Silicon Valley. He is best known for creating and selling the first Wafer Stepper (an industry standard piece of semiconductor manufacturing equipment), and for co-founding semiconductor company, Micrel (acquired by Microchip in 2015), which provides essential components for smartphones, consumer electronics and enterprise networks. He served as Chief Executive Officer, Chairman of its Board of Directors and President since Micrel’s inception in 1978 until his retirement in August 2015. Zinn’s philosophy on people, servant leadership, humanistic management and the ethics of corporate culture are credited with Micrel’s nearly unbroken profitability. Zinn also holds over 20 patents for semiconductor design. A proud great-grandfather, he is actively-retired and mentoring entrepreneurs. His new book, Tough Things First (McGraw Hill), is available at ToughThingsFirst.com, Amazon and other fine booksellers.  In addition, review copies are available upon request.

Social Media (keeping up with Ray)