Begging for a Return to Respectful Communications

Begging for a Return to Respectful Communications
November 15, 2016 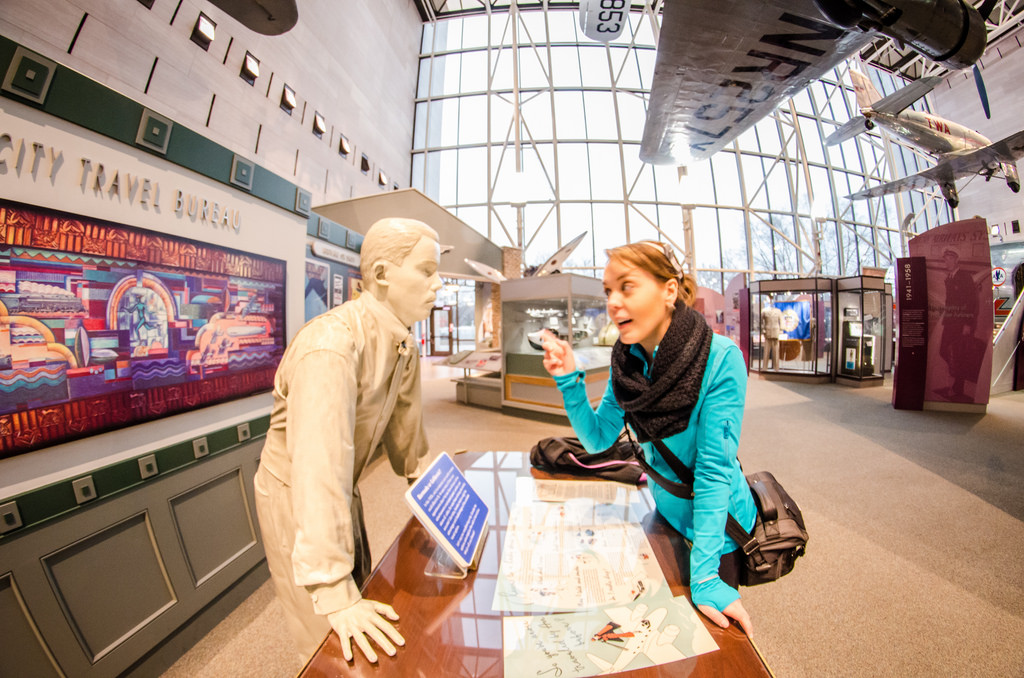 Because we are all uniquely different human beings, it is not surprising that the chances are that most people are not going to see it our way. Very few of us hold the same view on almost any subject. We express opinions like they are fact. Opinions, however, are unsubstantiated facts often times with a no-so healthy dash of bias.

We hold onto these opinions as tightly as possible and as if any sane person universally agrees. If you don’t agree with me, there must be something dramatically wrong with you. This is where arguments start. If something were easily and universally provable, we would hardly have any arguments. Why do we argue? It’s in our belief that our opinion is provable even though it’s most likely not.

We will continue to argue until one of us gives up. This does not mean that the person who gives up has changed their mind, but rather they are just tired of the never ending onslaught of verbal abuse. I have never seen an argument end up without hurt feelings.

When arguments get heated, bad things will happen.  Road rage is an argument in an expression. There is no such thing as a good argument. Versus an argument, a discussion is a much healthier, rationale way of working through an issue or issues. A discussion is the airing of different points of view where we get things out on the table without them getting heated. It is only going to become heated if the discussion turns into an argument.

The best way to have a discussion is to set the rules up front as to the desired outcome. Keeping voices moderate – and not harsh – will help ensure a proper tone. When tensions rise, voices become harsh, loud and inflammatory; the neutrality of a healthy discussion has entered argument territory.

Another guidepost in fostering discussions without it turning into an argument is to ensure that opinions or statements do not go as far as to infringe on the beliefs of the other person. Beliefs can be deep rooted and actually define who we are as individuals. Therefore, they are more likely to elicit emotion, passion, frustration and other types of feelings that can impact the otherwise neutrality of a discussion.

If someone wants to understand your beliefs and is generally interested in how you believe in a particular area, it’s okay to bring them up as long as the interested party is not bringing them up as a means to deviate into an argument.

The Role of Body Language

Body language is far more expressive of emotions than voice or words. With this in mind, good tips for laying the foundation for healthy discussions are pretty simple. Smile. Nod. Lean in. Use your hands for animation. Raised voices – while expressive of passion – can also lead to confusion as to the tenor. Avoid cutting people off. Uncross arms. Be very present to your body language and tone and the impact these can have on managing towards the aforementioned objective of the discussion.

Know When to Say When

It is human nature to enjoy a good and healthy debate, but it is good to keep in mind that most debates are masking a fundamental argument. It’s important to remain conscious if a discussion is a means to blow off some steam and let go of energy positive or negative.  When this becomes the case, it’s the responsibility of those involved to call it – better to conclude the communication than to continue on as, in my experience, neither party walks away well. The debater might feel good about expelling the energy, but most likely will later regret how the communication went. The recipient surely didn’t benefit from the energy. Better to have the discipline to conclude and regroup at a later time.

Do as You Say, Not as You See

The 2016 presidential election is quite possibly the best expression of why arguments are simply the worst. Barbs and shots and low blows command our daily headlines. We wouldn’t tolerate this level of name calling or blame from our children, yet those vying for the most important position in our country, if not our world, are not above holding adult-size temper tantrums. My advice is to be responsible in your words and your language and not follow the actions of our elected (or non) officials. Find the good in others versus immediately seeking the negative.

I Beg for a Return to Decency

We all have faults and shortcomings. Rather than breathlessly seeking these out in those around us, we ought to prioritize ourselves to rectify the characteristics and bad habits that keep us from living our most worthwhile lives. If I have learned anything from this current political debate, it is that is possible to operate at the least common denominator of character and not be held accountable for it. To be a happier people, we need to lay aside our differences, consciously avoid unnecessary arguments, and simply aspire for healthier discussions and communications. Enough already.