Making Every Day Your Best Day at Work 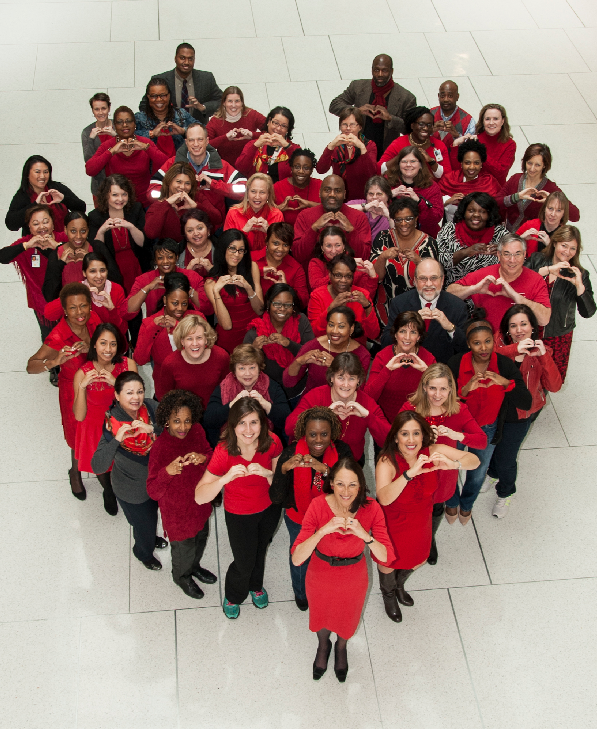 The spouse of one of our employees contacted me regarding his wife, taking time from his work day to call and thank me.

Enthusiastically he said, “Since my wife joined Micrel, she has become a different person.” He went on to say that he believed our environment had changed her, and in turn it had saved his marriage.

That was a really good day at work. I realized that his wife had become a better person within the Micrel corporate culture, and she was not the first nor the last to evolve in this way.

I was fond of telling my employees at Micrel that I was not going to make them rich, but would make them better people. It sounded audacious to some, but it was central to Micrel’s humanistic management. Our mission was to make great customers—and to do that, we needed great employees.

But people are different, having very different backgrounds, experiences, hopes and burdens. To lift everyone required doing so through corporate culture. Creating a culture where everyone is elevated started with Micrel setting the rules. Three of the four documented and often discussed pillars of our culture were honesty, integrity, the dignity of every individual. These guided our interactions with one another and with people outside our company. It was the foundation that led to creating better people.

These pillars were not arbitrary. Indeed, they addressed the most common causes of human dissatisfaction. To be misled is an affront. To see others taking shortcuts is disheartening. To be treated as a lesser person is dehumanizing. Regardless of where you are—at work or not—these factors affect you. They drag upon your mind and spirit. They keep you from soaring.

Our goal, then, was to create a workplace devoid of these all too common traumas. With an absence of drag, it would be much easier for our employees to speed ahead and achieve great things. You could see the effects in the office as employees treated one another with dignity. I started hearing reports from vendors and customers concerning their unexpected and completely positive interactions with our team.

Then I started seeing it in people themselves.

One Micrel policy was to forbid swearing on the job. Swearing, being abusive language, was incompatible with preserving the dignity of everyone. So, we banned it.

“I feel more fulfilled, more successful now that I have changed my demeanor,” is how I remember my formerly foul-mouthed senior executive summing up his growth at Micrel. “When I was at my previous company, I thought we had all sorts of freedom and I felt really open, great. Then I came here, and at first I felt restricted. I felt confined, thinking, ‘This is too much like going to church every Sunday.’” Yet after a while, and the exchange of many one-dollar bills—a wager I made with him to curb his foul language— he got into the groove of our culture, muted his colorful vocabulary, and actually enjoyed working here more than anywhere else. People liked dealing with him more and more. He became a truly great employee and has found greater happiness even in his personal life.

Truly happy people have found value in their existence. Something—be it love, community, achievement, or involvement—has made their time on earth important, and thus they are important themselves. Most people discover their hearts are at great peace when they are in service to others. Employees who dutifully come to the office, work their exact eight hours, mindlessly follow detailed procedures, and try only hard enough to meet their management-by-objectives (MBO) scores do not perceive themselves as valuable. Employees who happily rush to the office where they have the permission to innovate, feel connected to others in the organization, and exceed any MBO expectations, know they have value.

My really good day at the office

My most meaningful milestone was that call from my employee’s husband.

When you put a corporate culture into play, you need to have reasons for the values it contains. Our reason was to make better people, in the hopes they would build a great business. But this phone call, the first of many similar episodes, confirmed not only that our corporate culture was working, but that the positive effects were going far beyond the cubicles and offices. It was changing souls. It was improving families. It was generating peace, civility and joy.