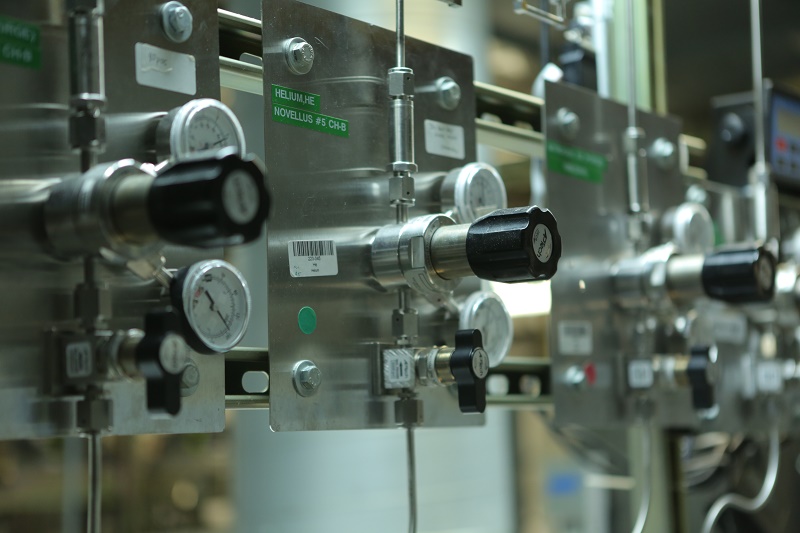 The good news is that the latest semiconductor industry consolidation is set to wind down, and the entire industry will do better in a year or two.

This comes none too soon given the number of companies that have vanished, people who have lost their jobs, and perhaps a few promising technologies that were misplaced in the shuffle.

The semiconductor industry goes through predictable cycles, and each ends with consolidation. During growth spurts, semiconductor companies are founded, enter new markets, make some money and then face competition. This leads to suddenly stagnated growth, the attraction of activist investors, forced sales, a few bankruptcies, and in the end fewer semiconductor companies.

During my 37 years at the helm of Micrel, we survived five major business cycles and consolidation sprees and remained profitable throughout (save one year in the wake of a fabrication facility shutdown and write-off, which I discuss in greater detail in my book Tough Things First). As with past cycles, some things are predictable.

This last flurry of consolidation – more violent than most – is the consequence of a perfect storm of contributing factors (slow industry growth, low interest rates and activist shareholders). Ultra-low interest rates are somewhat unusual to the business cycle and are low thanks to global governments attempting to recover their economies from the Great Recession. Cheap money facilitates mergers, and given that the semiconductor business was ready to enter a consolidation phase when money became cheap, the process sped up.

Simultaneously, interest rates are going to rise while the number of acquisition candidates dry-up. If you have been worried that your company would be acquired, you have about another year or two to sweat it out, though rising interest rates this winter may stop the consolidation train in its tracks.

An abrupt consolidation slowdown will likely occur because most of the companies ripe for acquisition (and even a few that were not) have already been acquired. There are no more small fish in the ocean according to a semiconductor industry banker friend of mine who monitors M&As. With too few acquisition candidates, and cash getting more expensive, surviving firms will switch their focus from buying smaller companies and turning instead to innovation.

Woe be to those companies that grew by acquisition and, during that process, strangled their company’s ability to innovate. They will suffer.

For the time being, the reduced number of competitors will prevent price erosion for chips. This is good for the survivors who have a lot of housekeeping to do and acquisition bills to pay.

Yet this is temporary – perhaps a year or two without price erosion. With design a global process, and with fabrication an outsourced, lowest bidder operation, price wars will eventually heat up. Once a few new startups find their way into this less crowded market, prices will begin to fall once again.

The opportunity semiconductor executives need to face is how to outrun the new, larger and lumbering companies, still reeling from acquisition management headaches. New markets always erupt (IoT being the current darling). Larger competitors are not nimble enough to find and exploit these opportunities quickly. This is where the next cycle’s superstars will rise – being able to rapidly enter nascent markets and build their beachheads.

Take advantage of this typical, yet exaggerated business cycle. Move ahead while your overfed competitors are still digesting their feast.