The Interconnectedness of Things

The Interconnectedness of Things
January 19, 2018 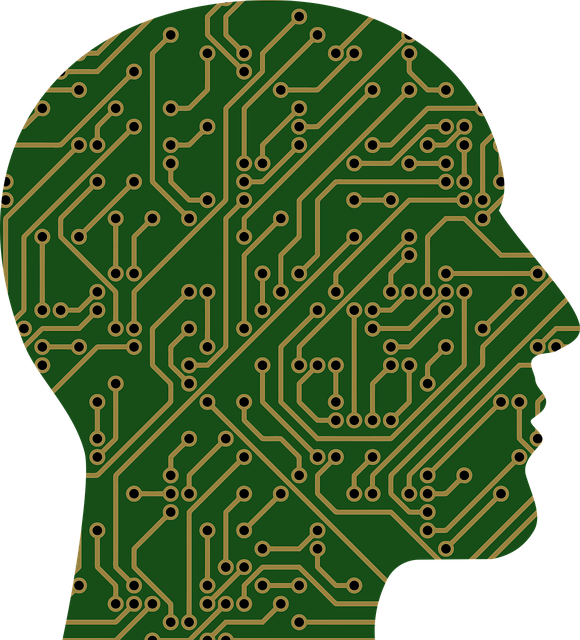 Let’s agree that the phrase “Internet of Things” is a bad idea.

Some might think this a picked nit, but how we organize our thinking either accelerates or retards progress. This is doubly so when we conceptualize disruptive technology development, since the outcome of technology affects the future of humanity. In that sense, the very phrase “Internet of Things” (IoT) is misleading and may channel thinking in restrictive ways.

Devices (things) are smart these days, and with the commoditization of artificial intelligence (AI), they will get ever smarter. But like humans, no device is an island. They must collaborate and communicate with other devices, be it numbly feeding raw data to a cloud repository or intelligently triangulating enemy positions on the battlefield.

The objective then is for things to interconnect. How they interconnect should be as broad and varied as how people interconnect. One does not rely on social media to whisper endearing and romantic sentiments into the ears of a spouse, and neither should motes (tiny autonomous devices built on the cheap and scattered wildly in the field) be confined to only Internet protocols and services.

Yet, as an industry, the technology world hung the albatross of “Internet” around the neck of intelligent things. The next generation of whiz kids may be conceptualizing products with horrifically restrictive notions of interconnectivity.

Things exist in a world of opportunities and restrictions. As such, like life itself, things should exploit the environment and select those paths that minimize resistance and optimize performance. Here are some real-world elements to consider.

Old tech: In some instances, old is better. Believe it or not, the venerable RS-232 interface, one that many millennials have never seen, still has applications for modern devices where security and RF considerations are critical. GPS data, as another example, uses fairly ancient and simple serial data protocols unrelated to anything Internet.

Future tech: Thinking only in terms of Internet connections limits how new technology can and should be invented and employed. DARPA, the grandparent of today’s Internet, is busily reinventing networking because the current system is too limiting. If devices face difficult limitations using today’s protocols, a new way should be created.

Regulation: For a variety of reasons, regulations may make use of Internet interconnectivity problematic. If regulations are even a possibility, designers do well to explore other paths.

Security: Anything can be hacked, and hackers focus on technologies that are the most widely used. Nothing else is as widely used as the Internet. If there is data you don’t want to be made public, then your things might not want to communicate on the net.

Flexibility: For all its wonders, Internet technologies are not infinitely flexible. They are just more flexible than most. Seek those modes of interconnectivity that allow for the right modes of interchange.

For all the future engineers, gizmo gurus and tech entrepreneurs, the goal is to be flexible in your thinking. Things are going to be a huge and hugely important industry. Don’t reflexively trap your things to one communication technology by falling into a restrictive mindset.