Why So Many Tech Companies Are Having Difficulty Surviving After Five Years
September 15, 2017 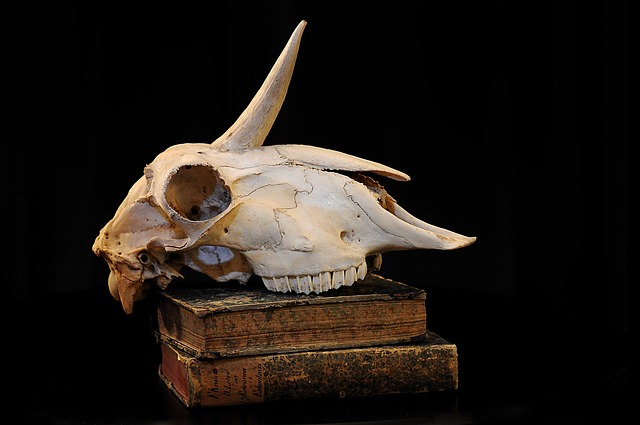 FitBit, one of the high-flying consumer tech startups, priced their IPO at $20. Today it is trading for less than $6 and the company is losing money. GoPro, the action-camera company, went public for $24 a share, is barely above $8 and lost a boatload of cash last year.

I could go on, for this is too often the norm with tech companies. Here in Silicon Valley, the streets are paved with gold and lined with the corporate corpses of tech companies that launched strong, IPO’ed big, and flamed-out into obscurity, typically due to the same circumstances.

Sadly, post-IPO shareholders take the ultimate beating. At the turn of the century, IRAs and 401Ks saw a trillion dollars evaporate within a year. We may be on the cusp of repeating that process, since some tech and consumer stocks are extravagantly valued. For example, the S&P500 would be half of its current value if just Google, Amazon and Facebook had price/earnings ratios that matched the historical average of the index.

What is wrong with tech?

The technology business is an exaggerated form of every other business. It has predictable product development and business cycles. But these cycles are more volatile, and many green tech companies do not adapt their business processes to meet the markets. In my fifty years in Silicon Valley, thirty-seven of them profitably leading a semiconductor enterprise, I have seen a few common causes of magnificent corporate crashes.

PRODUCT DEVELOPMENT AND BUSINESS CYCLES: New product development, at least for consumer gadgets, takes 4–5 years. Often though, market viability for new product categories can be shorter than that. This means that a tech company needs to be developing their next great idea not long after launching their first. When they don’t, their first market dries up and they face revenue depletion.

INSTANT COMPETITION AND PRICE EROSION: Technology is easily replicable and not always patentable. This whelps instant packs of rabid competitors, which in turn starts the price erosion of a product category. Tech companies have significant R&D expenses, and maintaining R&D when revenues are rapidly declining is a panful way to live, but a fast way to die.

FAILURE TO BUILD AN INNOVATION COMPANY: Too often a tech company starts based on one bright idea by one founder. After that, there is little innovation within. Technology is all about innovation, and founders that fail to make their organizations innovation factories will soon face saturated markets and have no new products to offer.

UNSEASONED, AND OFTEN UNSAVORY LEADERS: Google’s founders Larry Page and Sergey Brin were about 30 years old when their company went public. Before their IPO, they hired Eric Schmidt as the company’s CEO to provide “adult supervision.” Many tech companies never reach adulthood, or even profitability, because of undisciplined leadership. Other outfits – Uber being the current corporate poster child – might even have leadership that is outright disreputable and endangering. Ineffective management and leadership causes employees to lose faith and drag the company downward.

Fast markets, brutal competition, poor management, ineffective leadership. This is what mom-and-pop investors are currently wagering on when they buy high-flying tech stocks.

The forecast is not for doom, despite the insane valuation of many companies (Amazon, who is as much of a tech company as they are a retailer, has a stratospheric P/E ratio of nearly 200:1 versus the S&P historical average of 15:1). The externalities of the technology markets will not change, but every tech company can learn to survive and grow within tech business realities.

FOCUS ON ENDURING: The biggest crime in Silicon Valley is committed by venture capitalists (VCs) who constantly badger startups to focus on revenue growth and not on designing an enduring company. Without focus on sound management, profitability, and corporate culture, even innovating companies will crash.

FOCUS ON PROFIT: Nobody goes broke with cash in the bank. Yet too many startups put profit behind growth, and implode in their first cash crunch. Reasoned frugality and sticking to business plans/goals makes more sense.

NEVER STOP CHURNING: Google and Facebook are interesting to watch because they apparently never sleep. They constantly explore what can be done, and how what they do can be done better. They are companies designed to perpetually innovate, and they maintain both staggering growth and profitability.

Every formerly famous firms, from Aston-Tate to JawBone, fell by not paying attention to the basics of the tech industry. As Silicon Valley culture begins its migration to all corners of America, it would be wise to start attending to these fundamentals.

This article originally appeared at Forbes