Workplace Diversity and The Path to Greatness

Workplace Diversity and The Path to Greatness
August 20, 2018 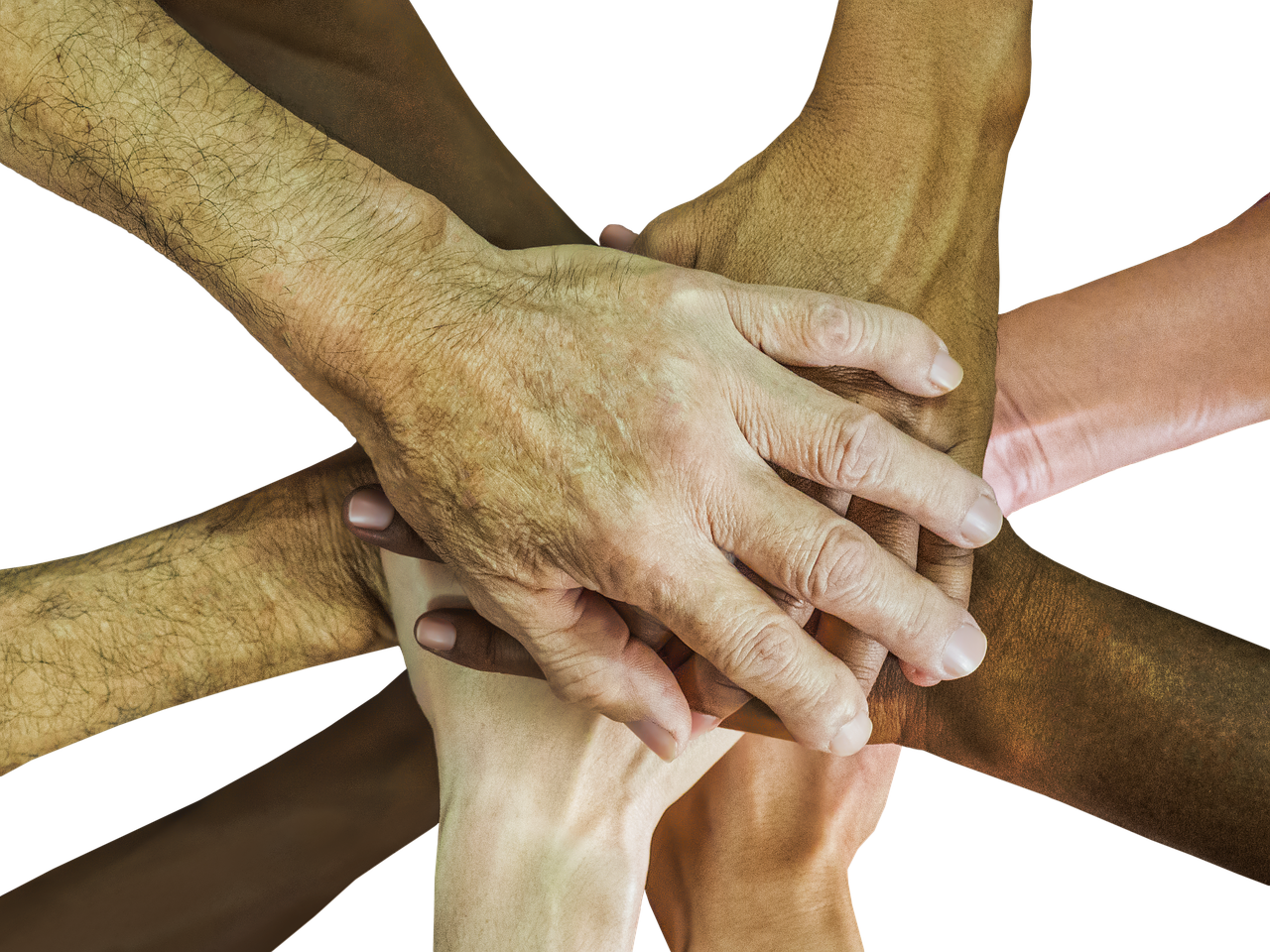 Genetics science tells us that life itself thrives via diversity. Your company does too.

Like a species, mankind has advanced in no small part due to the constant positive interactions between people, often of very different natures. The ancient Phoenicians advanced civilization by cross-pollenating cultures of their era via trade. Within your company, very different people with amazingly different backgrounds can produce astounding results providing they work together. This is the opposite of companies where a lack of diversity can lead to monolithic thinking.

It is up to you, the leader within your organization, to make sure diversity works well. This provides you with the largest of talent pools to hire from and the most rapid integration of ideas.

It is worth noting that the opposing elements of comfort and stress.

We humans like the familiar. Things we know and understand are comforting, easy to contend with and lack material stress. This explains why modern Silicon Valley – founded by white, educated males – has had a diversity problem. Not only have technical degree earners remained largely white and male, but the established executives are as well and find no stress in hiring people like themselves. These managers and executives may lack any overt prejudice, but when hiring “go with what they know”.

Adding diversity to a workplace increases the workload and stress for some leaders. They have more to contend with, less understanding of the subtle cultural elements, and different team interpersonal frictions. It is understandable, though not acceptable, that these managers take the easy way out and hire people for which they are familiar and for which they have a trust bin performance within a team.

But diversity is like manure; the added stress stinks but it helps you grow. Part of diversity expansion in any organization depends on managers understanding that long-term, diversity if healthy for the organization and rewarding for managers and their teams.

In my book, Tough Things First, I speak to that subject – doing the tough things first. They are those monumental and difficult tasks on which we humans tend to procrastinate, and by doing so, fail.

In the list of tactical processes that follows, you will see that successful corporate diversity requires active participation, both in weeding out those elements that block functional diversity, but also that accelerate its effective adoption.

While I was CEO of Micrel, my staff had a meeting with Human Resources to discuss which universities we should recruit from. One of the proposed universities happened to be the one I graduated from. A vice president, who was unaware of this fact, said “no good students come from that school.”

He felt pretty awful when the VP of HR informed him that it was my alma mater. He had a tough time looking me in the eye.

I was not in the least offended by his comment.  I put my arm around him and told him I appreciated his feelings.  By choosing not to be offended, I was able to maintain a good relationship with him. Indeed, one of the best ways to overcome prejudice – and thus enhance diversity – is to never be offended by comments and to encourage not being offended as part of corporate culture.  Remember, everyone has a right to their own opinion.  Only unwarranted opinions lack value.

Key then to a diverse company is this lack of prejudice, because diversity becomes adversity when prejudice abounds. Contrarywise, diversity without prejudice is wonderful.

When establishing your corporate culture, your policy and procedures, or even just chatting with employees, there are a number of tactics that deal with prejudice in the workplace and ensure a diverse and productive organization.

For workplace diversity to succeed, the friction between people of different sexes, genders, races, and cultures must be reduced, and preferably be eliminated. This can only happen with an overarching corporate culture based in trust and kindness. Companies that create such cultures will dominate in the global economy because they will draw from the largest talent pools and have low-friction environments that allow everyone to focus on doing great things.