"Tough Things First was an affirmation of what I’ve found to be true in my life and what I’ve practiced. I relate to many of your experiences."

"This book presents the mature and rational perspective of what every entrepreneur should strive for."

"This book is inspiring and enlightening, it can change your life and bring you the success you've always known is within your reach."

"Tough Things First is an absolute MUST read for everyone that is in Business or is looking to become an Entrepreneur!"

"Of all the books I have read on the topic of leadership, especially in a world that embraces entrepreneurship, this is the best one I have read."

"Tough Things First should be mandatory reading for anyone thinking of starting a business."

"Engaging and quite humorous... a hard-hitting boot camp to help you recalibrate your way of business thinking and management."

"A well-written book that is helpful to entrepreneurs, as well as to anyone else who seeks enduring success in business or in life"

"Zinn tells you  what it takes to succeed in a world where markets are constantly changing."

"Walter Isaacson's Steve Jobs, Andrew Grove's Only the Paranoid Survive, David Packard's The HP Way. To this list we may be able to add Tough Things First."

Getting your copies of Tough Things First could not be easier 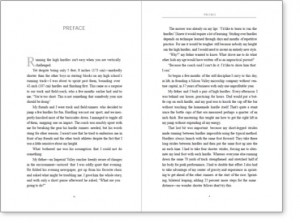 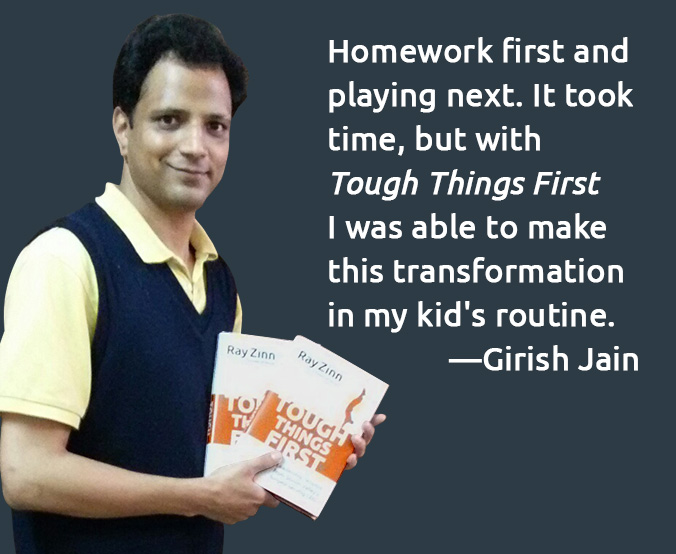 What people are saying about Tough Things First 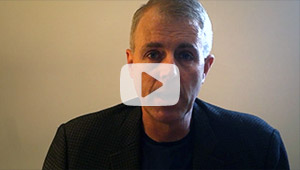 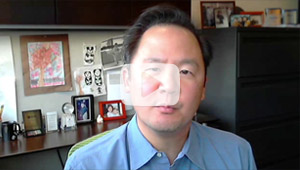 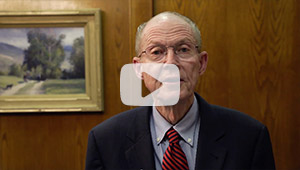 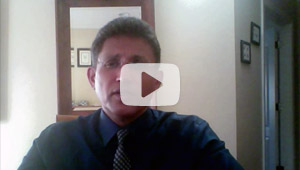 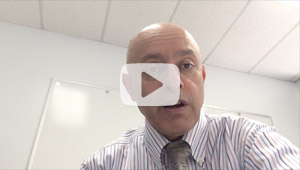 Tough Things First is not a typical business book about a market success or effective business methods. It is about the success of one Silicon Valley startup company, Micrel, which has been run profitably by the same CEO/founder for 36 years. It is about how a founder’s dedication to basic principles is required to make any startup successful. The precise recipe for success may change — for example, my 32-year-old company, Cypress Semiconductor, used venture funding, while Zinn preached and achieved financial independence — but Zinn shows how startups must have and truly practice their core values to succeed.

Ray Zinn has chronicled the discipline, the cultural foundation blocks and the tough decisions required of a successful start-up. Ray explains how, “discipline defines success” under his four principles: Focus, Short Time Frames, Frugality and Being the Best.

Michael Shepherd
President and CEO, Bank of the West

Ray Zinn’s journey is not only a genuine Silicon Valley success story but also a remarkable life story from which nearly anyone can draw important lessons. In Tough Things First, Ray explores not only the “how-to” aspects of building a company but also the mindset and character traits — discipline, intense focus and attention to detail — needed for lasting entrepreneurial success. Most importantly, in an era when success is too often defined by publicity, speedy “exits” and financial windfalls, Ray reminds us that the fulfillment of building a thriving, enduring enterprise is the reward that a true entrepreneur seeks.

If you stitch Ray Zinn’s life together and look at what he’s achieved, despite the odds or the skepticism or the impediments that have been presented – doing a start-up business [without venture capital], his sudden vision impairment, the ups and downs of our industry. It’s a very uplifting story about what a determined spirit can achieve in the world, particularly in Silicon Valley and in the United States.

When you have a successful executive like Ray Zinn, who’s done things in his specific way, people will be interested in learning what was it that he did that made him successful and enabled him to create this successful company. Ray’s personal views on things, why he did things differently and how that worked out for him.

At a time when a rush to riches attitude prevails in Silicon Valley, it’s refreshing to get a dose of perspective from the ‘veteran’. Ray Zinn reminds us all that conviction, discipline and perspective are still keys to success — not lucky timing with an app. Tough Things First is Ray Zinn’s manifesto for entrepreneurs. It is a must read for anyone interested in a successful career.

Richard A. Moran, Ph.D.
President of Menlo College and author of Sins and CEOs

I have known many Micrel employees and they were there because of Ray and his approach to leadership. This book shares what made Micrel a special place and how you can live life on your terms, to make your business, your vision and your dreams a reality and success.

After reading this book, you may not be able to do a one-armed push up like Ray can, but you will learn a philosophy, the importance of discipline and practical advice to do the tough things first and become a leader, build a lasting culture and master your industry profession.

Many business self-help books are by experts who study and talk to the people who actually do it, but have not lived it themselves. It’s not in their blood.

This is very different. I have not seen a better, more practical, more realistic, more helpful, or more engaging invitation to entrepreneurship. The highest compliment I can give is that I am giving this book to both of my sons and inviting them to read and outline it in addition to what they’re doing for their other classes at university.

Covering Micrel as a sell-side analyst was a real pleasure for me personally. It wasn’t so much because the company represented one of the hot stocks, it certainly did, but rather it was because the man at the helm was Ray Zinn.

Here’s this very dynamic, very unique individual who, at the time was still running the company that he had founded 20 years prior. Impressively Ray would go on to run Micrel nearly another 20 more years and that’s no small feat when you consider how highly competitive and notoriously cyclical the chip industry is.

Outside of tremendous stamina, I think the first thing that jumps to mind when I think about Ray is his great integrity as a manager and as a person. Honesty, fairness, the way he treats everyone around him and expects to be treated. Ray is also one of the more effective communicators I’ve known. He is very much a straight shooter, very transparent in his dealings with people, and very direct. With reason, there are no hidden agendas. What you see is what you get.

Ray is also extremely generous with his time. I think that comes from a genuine respect he has for people. If you’re going to spend a good part of your day focused on issues important to him or his company, then he’s going to reciprocate by giving his undivided attention to you. If you are lucky enough to spend some time with Ray and you keep your ears open, you will pick up pearls of wisdom along the way.

At his core, I believe Ray Zinn’s a teacher and for me that has definitely been a good thing.

Wow! Ray Zinn’s book Tough Things First is a read that you’ll not want to miss. From beginning to end this book shares tough lessons every entrepreneur needs to know.

Along with his incredible personal drive which helped propel him to success, Mr. Zinn points out the tough lessons he learned early and how you can use those same lessons.

Executives and entrepreneurs will find this book compelling. Ray Zinn is not the kind of man that you want to tell something can’t be done. He shows it can and how he did it. He learned the tough things first and now his book is sharing those tough things with us. What a philosophy!

Ray believes that an enduring company should have a simple, but strong culture. The four pillars that Ray fostered in Micrel are honesty, integrity, dignity of every individual and doing whatever it takes. This corporate culture is the guiding principal that we’ve followed for Micrel’s daily work.

Culture is passed along by communication and imitation from one generation to the next. However, company consists of people from different backgrounds. Communicating culture could be a challenge.

Ray took every possible opportunity to give talks or ask the staff to speak of their culture every Friday. He believed that good employees make good companies because they remind his staff that he won’t make us rich but make us a better person.

The one thing that always struck me about Ray Zinn was his sincere belief that a company’s most significant valuable asset was its people and his unrelenting focus in trying to make each and every one of us a better person.

Whether it was to make you more patient, more tolerant, more temperate, et cetera. If you consider the fact that Micrel was in fact started with a fairly limited amount of financing, this is probably one of the keys to the value that he built at Micrel. Essentially, Ray increased the value of the company through increasing the value of its employees.

Amazon.com and other popular retailers.