Board of Director Selection 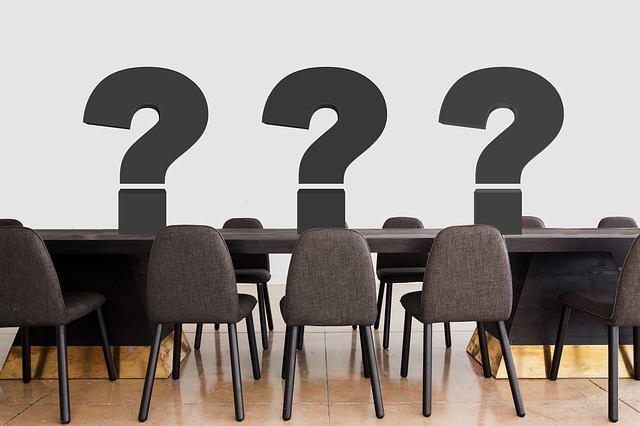 Not long after finding traction, a green CEO will need to establish a real Board of Directors (BOD), and not one composed of sundry friends, family and over-active venture capitalists.

And it may be the most critical decisions you make.

Corporations serve many masters. Foremost is the shareholder, the largest of which is often the CEO themselves. But as a company acquires investors – be they private or public equity shareholders – the company has to serve primarily them. In the long-run this means the BOD becomes the agent of all owners, and thus the real boss. The CEO answers to the BOD.

Little wonder then many of the current crop of hot tech startup founders have stubbornly held onto 51% of the shares, for this conveniently reverses the normal arrangement.

But the CEO is not without influence on BOD member selection. After all, the founder quite typically hand-selects the first batch, and as the leader of the organization, holds the “vision and mission” imperative. Many shareholders would bend to the preferences of a strong CEO when it comes to BOD members.

It is therefore incumbent upon the CEO to filter all BOD candidates as they would any other employee (and know that a BOD member is just that, and employee of the shareholders). Here are the traits you should look for in every BOD candidate:

Honesty and integrity: BODs have been known to suggest and even take inappropriate or illegal actions. You would not tolerate this of a floor supervisor, so do not accept it in a BOD member.

Have a good understanding of your business: Some people “earn” board assignment based on fame and may bring some management smarts to the table. But a smart person can be lost in the sea of industry specific information. Kim Kardashian would not last a minute on a semiconductor BOD.

Have one or two members that are financial experts: Cash rules, and a BOD must be smart about the ebbs, flows and alternatives in corporate finance. A great tech company with no BOD money smarts will likely hit a cash crunch.

Wants to help you grow the business, not just there to fill a spot: BOD appointments can be low-effort gravy trains for some people. These types do nothing to help you grow and achieve your mission, so kick them to the curb.

They are not focused on board compensation: One clue is if a BOD candidate brings up their compensation. This is a clear sign that their priorities are on their pockets, not your company, your employees, your mission, your vision, or your profitability.