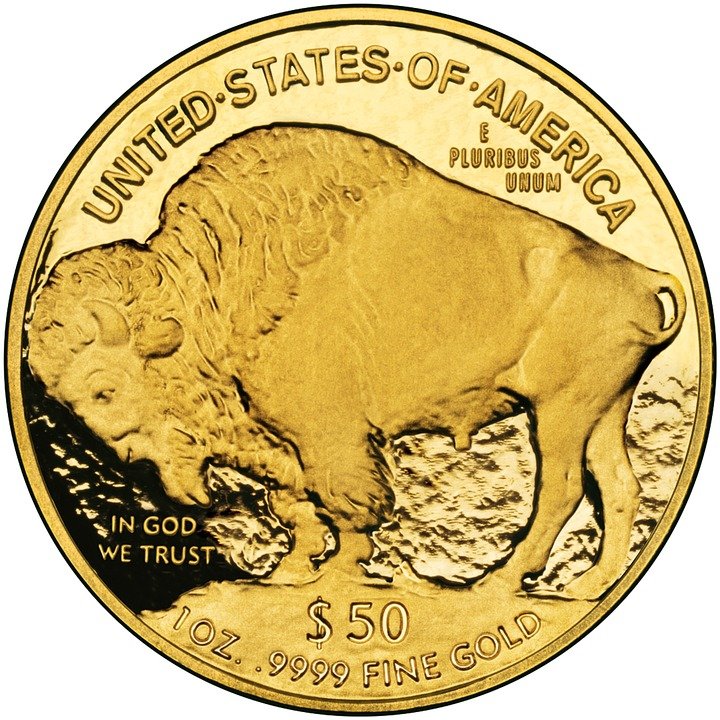 When should businesses borrow? That question is prime in their era of very cheap money.

Guy Smith: Hello again, and welcome to another episode of the Tough Things First Podcast. I’m your guest host for today, Guy Smith. And as always, we’re picking the brain, the wisdom, the experience of Silicon Valley’s longest serving CEO, Mr. Ray Zinn.

Today, we’re going to be talking about cheap money and borrowing. Every business has a temptation to borrow money. I think every human being in a capitalist society has a temptation to borrow money. We are, at least as of the date of this recording, still in a period of exceedingly low interest rate, cheap money. This brings forward the questions that I think our audience is interested in. When is debt the right thing to do? When do you know that the cheap rates are as good as they’re going to get? How should you balance your borrowing against your cashflow, et cetera, et cetera.

So with that, Ray, hello. Good to talk to you again.

Ray Zinn: Well thanks, Guy. Good to be with you this morning.

Guy Smith: Always a joy to be with you.

Now, we have cheap, cheap, cheap, cheap money. I get to say that because I just closed a refinancing of my house yesterday and I’m just still stunned at how little I’m paying for cash right now.

Ray Zinn: You mean for interest, the interest rate?

Guy Smith: When it comes to business, there’s always a temptation to borrow money. I think some companies borrow money because they’re not frugal internally, and they think they have to get excess capital from the outside.

Let’s first start off by talking about when do you think it’s right to borrow. What are the key elements that say borrowing is really the only thing that we should consider for this particular situation in our business?

Ray Zinn: Well as you pointed out, money’s really cheap now. I’ve never seen it any cheaper than it is right now. It is about as cheap as it’s going to get. Any of you who have your money in money market or in treasuries, you’re getting less than a percent back on your money. Obviously, if you’ve got cash, you’re not going to benefit from that by borrowing because if you put your cash to work, you’re not going to get much for it. You might as well use your cash, unless of course you don’t have the cash. And then, of course you don’t have much of an option other than to go out and borrow.

But you’re not going to find, over the next couple of years, you’re not going to find money any cheaper than it is right now. If you have your ability to refinance your business, refinance your building, refinance your home, whatever it is you can to refinance to get that lower interest rate, you ought to do it because I don’t see interest rates going up at least for the next couple of years. Now’s the time, if you are in need of money and you have the ability to go out and borrow, now’s the time to do it. They’re almost giving it away. In fact, I would say they are giving it away.

Guy Smith: I’ve got to believe that this applies to so many businesses out there that may already have a debt load, and have an opportunity to transfer that debt to a new lender and shave several interest points off of what they’re currently giving to the bank.

I’ve got to be careful because someday I’m going to have to pay that back. But right now, it’s cheaper for me to borrow the money to pay my taxes than it is to actually use the money that I would have used for taxes and put that back in the market.

Guy Smith: That is a clever little do-si-do. I wish I had a tax problem big enough for me to justify doing that, but maybe down the road I will.

Well, let’s get back to the business side because businesses occasionally are just way too tempted to borrow. What are the legitimate triggers for borrowing, regardless of what the interest rates? And, how would a lower interest rate change that equation?

Ray Zinn: Well, if you have the ability to borrow, depending on what you have to collateralize the loan with, you can use it for buying property, investing in your building. Maybe you’re renting instead of owning, you might consider buying your building, therefore you would eliminate that monthly rental or lease payment that you have to make. Those are the kinds of things you can do. If you need new equipment, if getting new equipment will help your efficiency and make your business run more efficiently, then you could use it for that.

Guy Smith: Well, to my mind, one of the great things that cheap money facilitates is the ability to move forward on strategic things that may not have been possible in the past. Your semi-conductor industry, we know that building a fabrication facility is way, way expensive. But, I’ve got to imagine that there are situations where, when money is really, really cheap, a company can then take the risk and say, “Okay, we’re going to bet bigger than we could have last week to do something, to buy something, to make a strategic change that’s going to put us one step ahead of the competition.”

Ray Zinn: As long as it’s collateralize-able. In other words, if it’s physical, even inventory, if it’s something that’s physical, then yes. But not on intangible vacations, or just things that don’t have lasting value. Whenever you think about borrowing, make sure it’s got a physical relationship, in other words that you can actually collateralize it. That’s the key because at some point, that interest rate’s going to go back up again and you might have to dispose of that asset to pay off that debt.

Guy Smith: Yeah. Now, is there any category of spending that you’ve seen other companies borrow against which you figured was foolish? Is there something that some business leader is really tempted to go to the bank and borrow on and they really, really should not?

Ray Zinn: Well, things that depreciate fast like cars, and boats, and airplanes and stuff like that. You want to avoid that, okay.

Another example, even though this is one of the hot topics that we’re discussing now, is your educational borrowing. In other words, people who are borrowing money to get an education. That is an intangible, meaning it’s not something you can collateralize. Now, you can gain something from it when you put that education to work. But a lot of people are just running a big, massive educational debt, student loans, and now they can’t collateralize that so that’s something that’s going to be hanging over their head for some time to come. I think those interest rates are pretty fixed too, on student loans. If you can figure some other way to borrow, but not against the intangible, but not against these things that don’t have tangible value that you can collateralize.

Avoid anything that’s not tangible. That’s what you want to do is just make sure that whatever you are purchasing is tangible and has lasting value, something that’s going to have at least a five year lifespan.

Guy Smith: Even if it’s intangible, a little bit of careful thinking about what to do.

I was having a conversation the other day with an air conditioning repair guy. This was a guy who, right out of high school, decided to go to trade school because it was cheaper, he could see what the rate of income for somebody who repaired air conditioners were, et cetera, et cetera. He was cursing up a blue streak because some politicians want to cancel student debts for guys who went off and studied Russian literature.

Guy Smith: He felt really cheated that he spent money out of his own pocket to go to trade school and he was now being asked to give tax money to finance other people’s education that lacked any real economic value.

Ray Zinn: Yeah. Well, that’s going to happen. With this spreading of the wealth as they say, or reallocation of wealth, you’re going to have that happen. Life is not totally fair. There are going to be things that are going to work for you and work against you. Even when Donald Trump lowered the taxes, it actually went up for me because I had two pieces of property and I could only write off the taxes of one of them and actually, my taxes went up. But, other people’s taxes went down.

It depends, again, where you are when things change. It may be that you’ll end up paying off your student loan and then somebody else gets it for free, but that’s just the way it is. That’s why we live in a democratic society. Not everything goes in your direction. Sometimes it will, sometimes it won’t.

Guy Smith: That’s very true. One of my favorite writers, P.J. O’Rourke, his teenage daughter once shouted, “Well, that’s not fair!” He said, “You’d better hope it doesn’t get fair. You’re a white female in America, things get a whole heck of a lot worse than that.”

Guy Smith: Well, thanks again, Ray. For the audience, if you find this podcast compelling then you’ve seen nothing yet. You need to go get a copy of Ray’s book, Tough Things First. In the annals of business and leadership books, Tough Things First is arguably the best one that’s out there. Not only is it a top-to-bottom study about entrepreneurship, leadership, management, executive thinking, but a whole bunch of wisdom into how all of this ties together. And also, as part of a humanistic organization. By all means, it’s got to be on your must reading list. In know for a fact it’s required reading at at least a couple of business schools in America. If you have not bought it and read it, do so before the day is over.

Ray has two other books out there. Zen of Zinn, Z-E-N of Z-I-N-N, and Zen of Zinn Two. These are small, little, bize-sized nuggets of wisdom covering everything from management, to humanity, to leadership, to life as we know it, the nature of honesty in relationships. And, if you’re looking for holistic thinking about life in general and how it intersects with business, you’re going to be hard-pressed to find better material than these three books.

Ray, again, thank you very much. Always a joy to share some time with you and look forward to doing it again.

Ray Zinn: Well, thanks, Guy. And again, those two new books, the Zen of Zinn One and Zen of Zinn Two, are golden nuggets. In other words, if you like mining gold, you’ll love these two books. Thanks, Guy, for this podcast.