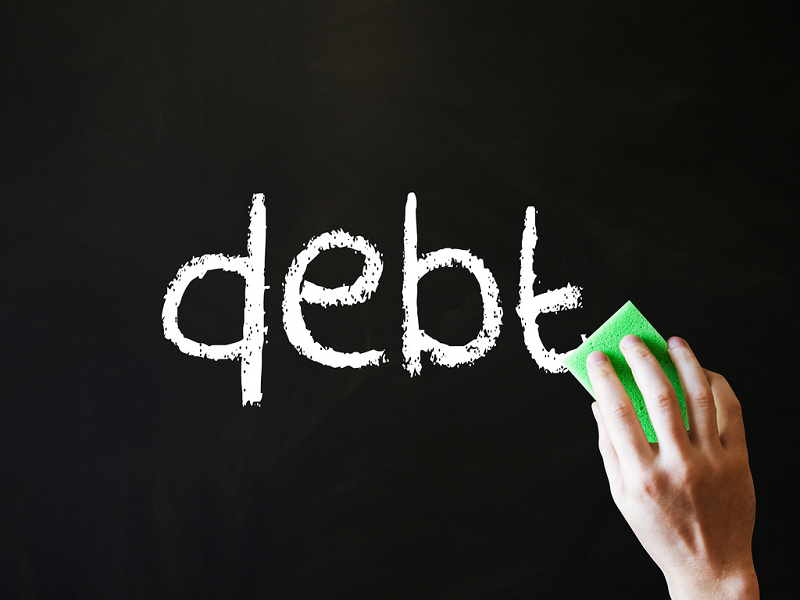 Cheap money is like cheap food. It tempts some people to overeat.

Money has never been cheaper. Some nations, attempting to re-inflate their economies, are actually issuing zero percent loans to banks in the hope they will offer nearly zero percent money to businesses and consumers. Naturally, this cannot last forever, so it is setting up a number of companies for a hard fall. Your company should not be one of them.

Some companies are capitalizing on cheap money by buying up every competitor they can find. This adds to top-line revenues (for a while) and bumps up the share price (for a while). In the long run it is typically a disaster.

In my semiconductor industry, there are “consolidation” spurts where this occurs. In one era, the CEO of a well-known semiconductor company wanted to boost top-line revenues to a billion dollars, and proceeded to do so by acquiring any semiconductor company that had even marginally compatible product lines. But the art behind mergers and acquisitions (M&As) is integrating the acquired company, which he did not do well. Soon enough, the house of cards he built started to collapse.

The problem with this approach to growth, aside from its inherent instability, is when debt is used to make the buy. The cost of money changes, and when it is near zero, it has only one direction to go. A company founded on debt often runs into the problem of needing more debt later to compensate for its own failure to integrate acquisitions or changing business environments. Debt overload and new, larger, costlier debt can tip the scales. Enough debt, and soon no bank will lend to you.

Debt is a toothsome tiger. It always bites. It just may wait until you are tired enough to become easy prey.

Keep in mind always that debt is a drag.

Airplane pilots intimately understand “drag.” It is the force of physics that causes the aircraft to slow. Debt is drag on a company. Small amounts of debt create manageable drag. Large amounts of debt can cause the company to stall, then fall.

Wise entrepreneurs avoid debt. Debt is drag, and drag impedes success. I have to say this with some grains of salt because I went personally into debt to launch Micrel, the Silicon Valley semiconductor company I led for 37 profitable years: personal debt drives intense motivations for success, which worked in my case, as you can read in Tough Things First. Debt causes problems by increasing expenses (you have to service the debt) and thus diverting profits away from reinvestment. True, debt is sometimes unavoidable or even desirable. Large debt is almost never desirable but is always avoidable.

An enduring company – one which the Chief Entrepreneur Officer wants to make a lasting entity – grows organically. The ways and advantages to this approach are clear:

Top-line revenues come from products, satisfied customers and buzz: This is earned income, from meeting market demands. This type of solid, top-line revenue is relatively bulletproof, as contrasted with the more vaporous revenue bump from acquisitions. Such success builds upon itself and drives enduring revenue streams.

Profits come from managed margins and no debt to service: When the CEO manages profit margins well and keeps expenses low (including debt), bottom-line profits always exist. Many companies who grow through acquisitions and ignore this reality may see great revenues and nothing at the other end.

Risk is avoided and economic downturns are managed: Things change. All industries have down-cycles, and as the Great Recession showed, the entire economy can go south for extended periods. Companies laden with debt do not suffer down-cycles well. Avoiding debt means that when things change – and they will – you will be around to talk about it during the up-cycle.

Debt, used wisely, can give you a leg up. Capital expenses that improve your products, optimize your operations, reduce your overhead … these may be worth enduring minor indebtedness. Debt for the sake of securing “cheap” money buys risk. Focus always on building great products, making happy customers, frugally managing expenses and keeping cash flow positive. This is the basis of every great company, including yours.