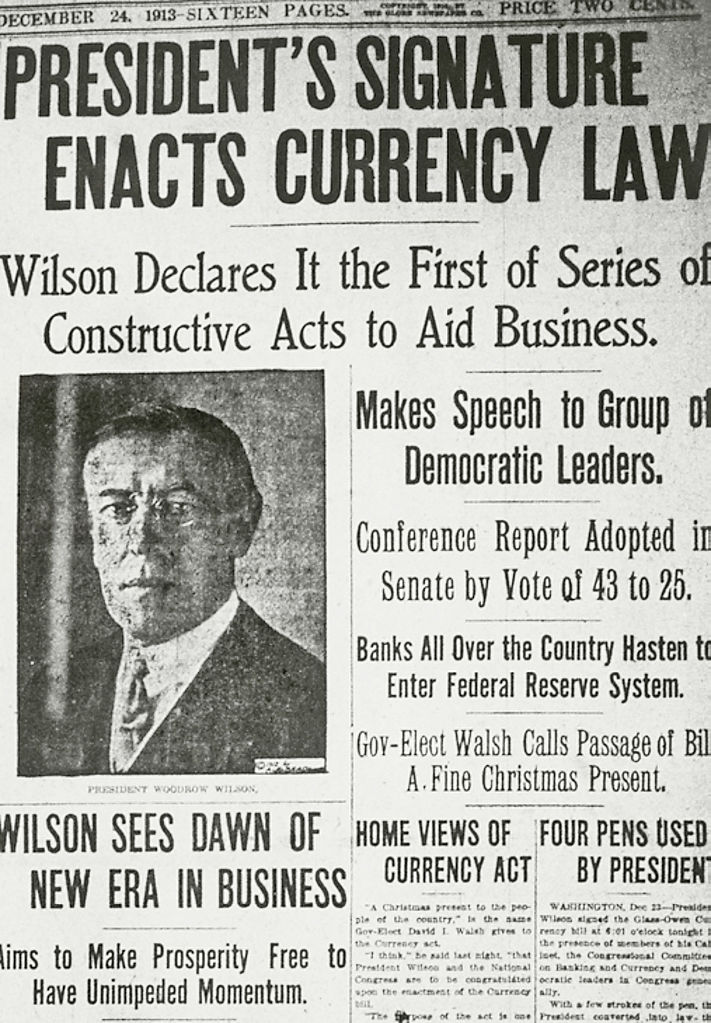 With the S&P 500 index up 5.3% since the start of the year, some are hailing the rally as the last part of a “dead cat” bounce, returning from the depths of the Great Recession. Others believe it to be a so-called “Trump Rally” where people are betting on future economic gains enhanced by President Trump’s policies (many of which Congress has not yet tinkered with).

Does anyone really know? George Bernard Shaw may well have been right when he said, “If all economists were laid end to end, they would not reach a conclusion.” To rephrase Shakespeare, there are more things in daily business reality than are dreamt of in your macroeconomic theories.

There are three areas where I think certain things are predictable. Given all the factors, I predict a doubling of GDP growth rates over the anemic pace we have suffered since 2008.

Trump is already moving on regulations and soon will be on taxes. Both of these have a direct impact on business, and Trump’s policies will impact them in a positive way.

The president has already signed an executive order requiring agencies to remove two regulations for every new one. Though not as elegant and effective as a head-to-toe review of all regulations, and a gutting of the useless ones, it is still progress. The worst that will happen is that the federal bureaucracy will quit writing new regulations, which in and of itself would be helpful. But if the various agencies take this as an opportunity – a way to simplify their jobs over the long haul by reducing the load with which they must contend – they may well begin the process of lightening business loads and reducing business risk.

This is more serious than it sounds. According to The Competitive Enterprise Institute, federal regulations alone (forget the states if you can) costs consumers and businesses almost $1.9 trillion in compliance busywork. The Mercatus Center at George Mason University calculates that the US economy would be nearly $4T larger today were it not for regulations. Now, many regulations are absolutely necessary to protect people, property and rights; but just as many regulations merely protect bureaucrats and special interests; and other regulations are simply dumb. The two-for-one rule will get rid of some of the latter.

On the tax front, Trump wants to drop the corporate/business tax rate from 35% to 15%. The official top corporate tax rate (38.9%) is 60% higher than the Euro Zone and China and is 94% higher than the UK and Russia. Aside from the United Arab Emirates, America has the highest corporate tax rate in the world. The Trump plan would put US business tax rates at the bottom of the range for industrialized nations.

This alone is a huge boon to business and American GDP. In fiscal year 2015, corporate income taxes totaled $343B. Conservatively, the proposed corporate tax restructuring would add $100B to corporate coffers for dividends, hiring and capital investments, all of which result in direct economic stimulus. To add to this, Trump also proposes dropping the repatriation tax rate – the amount charged when cash earned overseas is brought back to the US – to 10%. Tech giants like Apple, Facebook and others have a lot of idle cash parked around the world – $2.5T by some estimates. If a low tax rate encouraged repatriation of just half that, it alone would finance 83,000 new minimum-wage jobs.

With more money to hire, businesses will, and this will help dry up the labor market. This eventually will lead to some wage inflation and general economic prosperity.

Not all the new proposals will help business and the economy.

With Mexico, China and others, Trump is proposing stiff tariffs. Think of this as a Value Added Tax (VAT) which has no value. Tariffs hurt the buyer as well as the seller (it costs you more to buy imported goods, so you buy less of them). This rarely translates dollar-for-dollar to domestic spending, so there is an inconstant economic boost from tariffs. The biggest effect will be a reduced Purchasing Power Parity for Americans. Your dollar will not go as far, and thus any new wealth you get will have some burden placed upon it.

Such actions in the past have led to trade wars, where each country protects their native industries by taxing imports. Currently, America has a huge trade deficit and thus has bargaining power. A slowdown in trade hurts exporters more than importers. But I doubt a trade war will come to pass. This is a bargaining chip as Trump looks to renegotiate trade deals.

Speaking of which, businesses need to deal with some uncertainty for the next few years if they trade internationally (and, frankly, who doesn’t?). Trump doesn’t believe existing trade treaties work in America’s favor, and he wants to revisit and revise them. The question is how long this will take and how trade will be impacted until then. I suspect the impact will be light – businesses want to do business, and in the absence of an immediate threat to continuity, they will keep working under the current arrangements.

Once the media stops amalgamating illegal immigration with the legal variety, the economics of Trump’s proposals become clear.

The people Trump’s policies directly affect tend to have low-income jobs. Hence, the economic impact – positive or negative – is mild. What is significant, though, is the amount of money illegal immigrants export back home. If the same income is earned by American workers (and this is an iffy proposition), the “velocity of money” theory in macroeconomics suggests it will be a net benefit for the US.

Key though is that legal immigration remains unimpeded, aside from restrictions placed on a select set of countries. American businesses that need skilled workers will still hire them using H1B visas. Silicon Valley will continue to import chip designers, software programmers, and other talented people from around the globe. Businesses will not suffer from a talent shortage, though small business hiring illegal labor under the table might.

Ideological gainsaying aside, the recent rise in the stock market is instructive in what investors believe. Keep in mind that investors bet on future earnings. The recent share price rise is the market betting the GDP growth will double. Right now, the Price/Earnings ratio for the S&P 500 is very high, indicating that investors think future earnings are going to rise rapidly – perhaps as rapidly as executive orders are being signed.