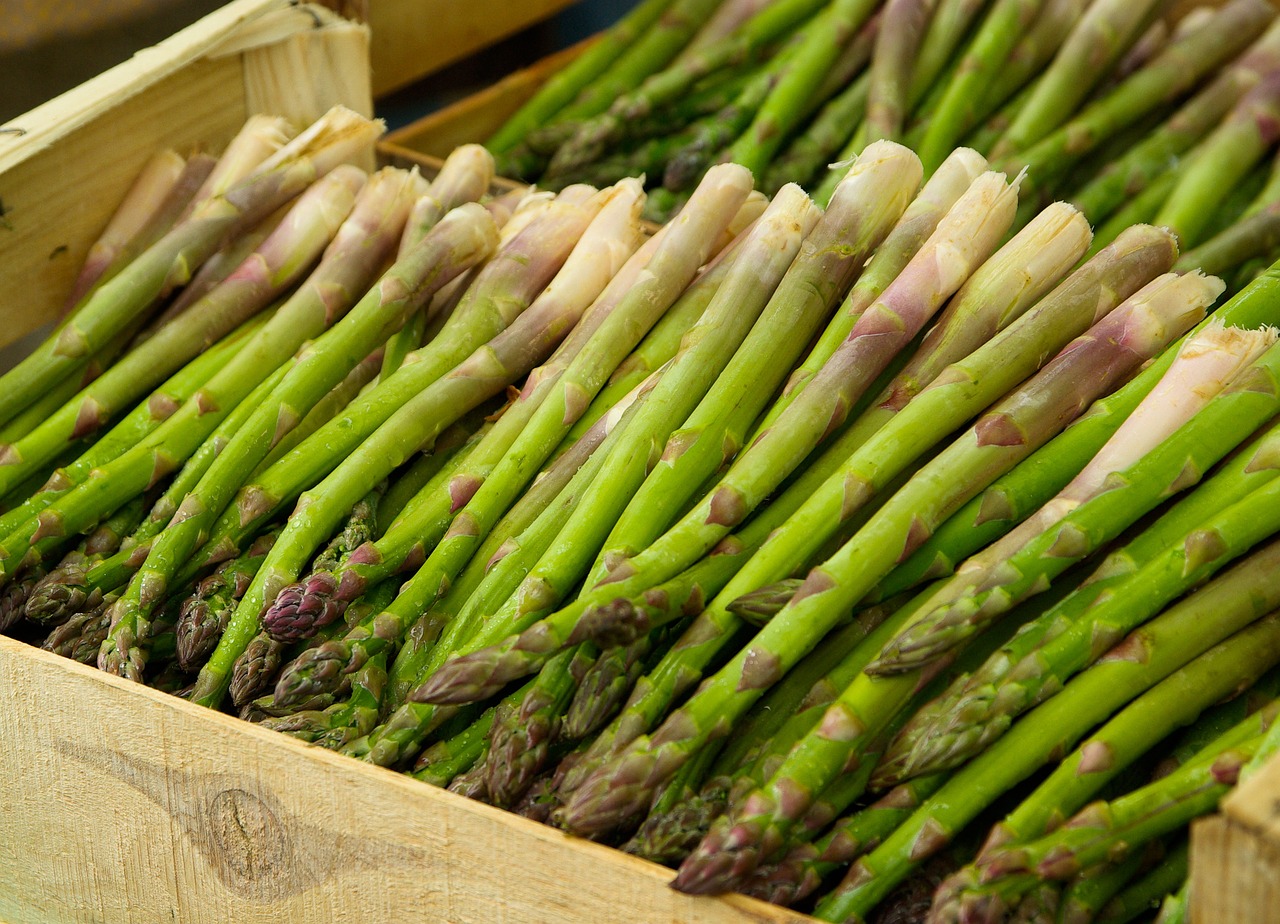 Asparagus is an odd food. It grows very quickly (which makes it a profitable crop), but it grows mainly by storing water, and because of this it contains only a few nutrients. A diet of only asparagus would not only cause you to lose all your friends due to its rather aromatic nature, but you would also suffer malnutrition.

Startups that grow revenues (and not earnings) too quickly are like water-bulked asparagus. Without nutrient value, they will not be able to sustain growth. This was recently confirmed by a wonderfully told tale penned by Jun Loayza about a startup called RewardMe, whose founders realized how focusing on scaling as opposed to creating value and holding cash caused their suffering.

Loayza’s conclusion almost repeats verbatim a key part of my forthcoming book Tough Things First.  “Cash is king,” notes Loayza. “And you need to extend your runway as long as possible until you’ve found product market fit.” With priority given to this imperative, Micrel, the company I founded, was profitable its first year and for the next 37 (except one year after the dot-com bubble burst).

Many startups try to scale beyond their means, going bankrupt when they encounter relatively minor market shifts. This is in part because they focus on revenue, and not earnings, as the measure of the readiness to scale. It is the difference between nutrient-poor asparagus and nutrient-rich spinach. The former is built on the transient fluidity of water, and the other from converting and storing the richness of soil. A startup that scales based on revenues is like asparagus that grows only on water and shrivels up during a mild drought.

Some entrepreneurs start tracking revenue as a scaling measure due to the gold-rush mentality of Silicon Valley. The common, and often incorrect, local lore is that capturing market share is the end-game. WebVan had almost all the market share in home food delivery, and that company doesn’t exist today. Despite having an amount of investor money that would have impressed King Midas, they did not grow in a way where their earnings—their true income—could sustain their operations and growth.

In my book Tough Things First, and when I mentor entrepreneurs, I recommend keeping a minimum of one quarter worth of operating expense as cash on hand. Most organizations can respond to shifts in markets and competition providing they can stay afloat long enough. Six months in the fast-paced Silicon Valley is ample time to adapt or even pivot. But if your scaling reinvestment rate is so high that you are not keeping sufficient cash on hand to wait out a market shift, then your company isn’t likely to make it.

Entrepreneurship is a marathon, not a sprint. Sustaining your organization for the long haul is essential. Grow by earnings, not revenues; make cash king, and eat your spinach.