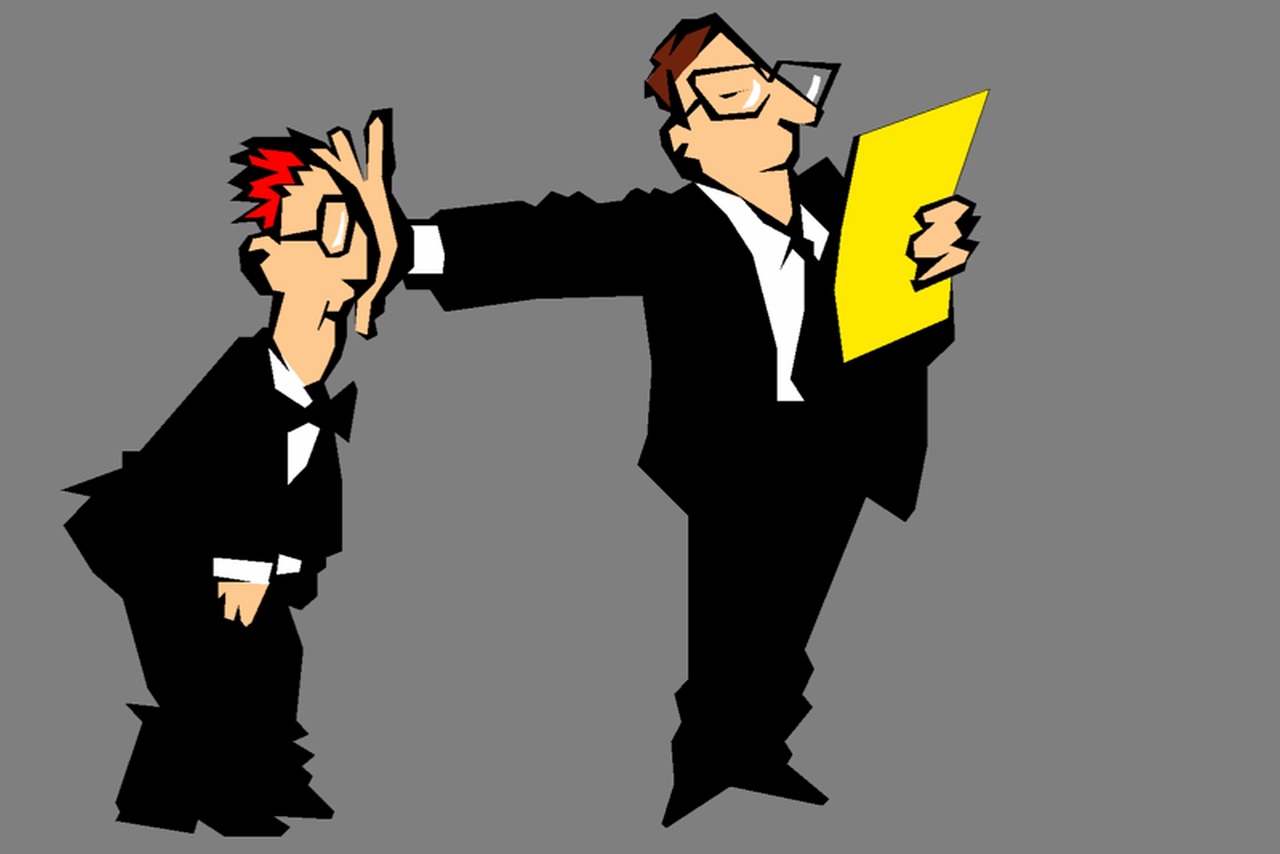 If your boss ends up in the headlines should you take upon yourself to quit? In this edition of the Tough Things First podcast, Ray Zinn says there is a lot to consider first.

Rob Artigo: I’m Rob Artigo, guest host for this edition of the Tough Things First podcast with Ray Zinn. I’m a writer and entrepreneur in California. Happy to be back again, Ray.

Ray Zinn: Thanks again, Rob. I’m glad to be with you.

Rob Artigo: Well, CEOs, business leaders and politicians, I guess politicians can’t really help it because they’re involved in politics all the time. I guess maybe more from a business standpoint, people have been known to wade into controversial waters now and again. Sometimes it has led to disaster or embarrassment at best.

If you find yourself at odds with your boss, if you’re an employee and you find yourself at odds with your boss for any reason, and it could be because the person was caught having some unethical practices, when we talk about Wells Fargo situation or somebody who is caught having an affair with an employee, that kind of thing. Should you just stand up and as a matter of protest just quit the company and say, “I don’t want to be a part of this person’s business anymore.”?

Ray Zinn: We have to be careful, Rob, because you’re innocent until proven guilty. So a lot of accusations are made about a person. Depending upon where your stance is, for example, Intel’s CEO, recent CEO, was having an affair with an employee. Now that’s against company policy but I doubt seriously that his managers … Well, I shouldn’t say, doubt seriously. It’d be hard to believe that his managers care less about who he’s sleeping with.

Now the company did because it was against company policy. So it depends upon what the leader or your cohort is doing. If you’re being sexually harassed as an employee then certainly you have the right to leave and find another job, or even to turn that individual in. So it depends upon how it affects you as an individual.

Rob Artigo: Ray, I suppose you could have the fact that the CEO may have some personal problems and other things that kind of conflict with who you are as a person but if the culture of the company is okay, that guy’s going to go away anyway. You probably wouldn’t want to put yourself out there anyway. Just do your job until that part of the storm passes. Then keep on doing what you’re doing for the company.

Ray Zinn: Well, I mean, let’s take Apple, for example. Tim Cook has been vocal about his sexual preference. Yet that’s probably the largest company in the world at least market cap wise. They have thousands and thousands of employees. I don’t see anybody quitting over the fact that he is considered an alternate view his sexual preference. If you as an individual are highly against it and you don’t like it. Your CEO says, “Well, that’s your choice. This is my choice.” Then, if that bothers you, obviously you leave.

I know of a company where the CEO called meetings at two o’clock in the morning and he was highly inebriated. It was irritating the managers that had to appear at the meeting. So I know some of them personally that just said, “I’m not going to take it anymore.”, and they quit, because he literally slept in his office. He didn’t have much of a home life, I guess. So he would call meetings at any time of the day and he was inebriated. Of course, being inebriated, he was obnoxious. They decided to leave.

Somebody else may commit perjury or some other thing like that. Recently we heard on the news that a congressman was being prosecuted for insider trading. Now, I don’t know how that affects the employees. Course, he’s innocent until proven guilty. Again, depends upon where your stance is. If you don’t mind working for a person with an alternate political view.

My secretary had a different political view than I did but we got along perfectly well. Yet others may not. I mean, so if you drag politics into work, you’re liable to upset some of your employees and as a result they may end up leaving.

Rob Artigo: Well, you could remember the massive Enron disaster. I mean it seemed like the whole corporation was just a rip-off machine. It seems to me that if you find yourself in a situation … Gosh, I hate to pick on Wells Fargo, too. Wells Fargo is doing a lot of damage control right now because of the problems they had, but if you’re working for that company, you realize it’s happening. If the company you’re working for doesn’t meet up to your personal ethical standards then you should walk.

Ray Zinn: Well, depends, you know. So I know CEOs who swear a lot and have a not very kind to people and yet the people still work for them. If, however, you can’t tolerate that then certainly you should leave. So, it all depends upon how that person’s actions affect you as an individual. If you’re being harassed, then certainly leave. If your boss has a big drinking problem and that doesn’t bother you then stay. If it does bother you, then leave. So I don’t think you should just terminate because you and your boss have a different view on drinking or smoking or whatever.