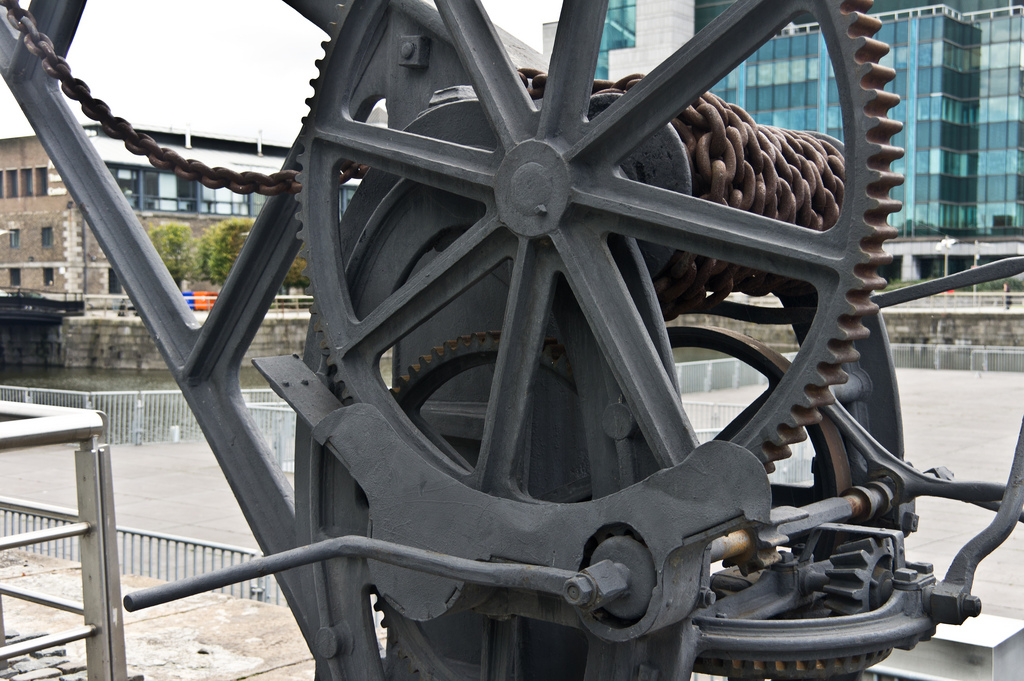 Here in Silicon Valley, most startups are like bottle rockets: they fly fast, look great, explode and vanish in a puff of acquisition smoke. Others are like hoists in a factory, doing unexciting but predictable work while building an enduring legacy.

Micrel, the semiconductor company I founded and led for 37 years, was a hoist though we tried the bottle rocket strategy for a brief time. That our single unprofitable year came during our flirtations with bottle rocket markets is of little surprise.

This issue of two basic market orientation strategies is not confined to the semiconductor business. “Silicon” Valley has become “software” valley, and digital startups show the same duality. Since high tech industries are based on perpetual change, the bottle-rocket-or-hoist duality has always existed, and always will. Knowing this, an entrepreneur should ponder where his or her company should reside on the continuum between bottle rocket and hoist style companies.

The upsides to the bottle rocket strategy include fast wealth and a very exciting ride. You can almost feel the collective pulse within a bottle rocket company as everyone ricochets between market changes and watches the cash pour in. But the two major downsides are just as vivid.

Foremost, bottle rocket companies tend to explode. Startups often blowup if they are not frugal, do not bank at least two quarters of expense cash, or make poorly calculated market bets. Sometimes they are bought for pennies on the dollar (Micrel once acquired a company for a mere eight million dollars after the venture capitalists had poured over $70 million bucks into it). Sometimes they simply vanish. By choosing a bottle rocket strategy and not preparing for radical market shifts that come with it, way too many entrepreneurs fail.

The other downside is the need to constantly chase the next market. In the semiconductor business, chip designs often have the shelf life of milk. Very agile companies have made vast sums of money on one product, pouring the early profits into the design of the next, and perpetually repeating the process. If you build an organizational culture that thrives on risk, a fast tempo and a break room stocked with Red Bull and coffee, you can survive and even thrive. But the odds are against you.

Hoist companies prefer a tradeoff of excitement and potential financial windfalls for steadiness and a dollop of boredom. Unglamorous markets with slower innovation cycles but predictable demand do not make headlines or overnight billionaires. But they do create companies and corporate cultures that thrive on endurance. Much like the marathon runner who always finds a second wind, hoist companies develop necessary products, sold to stable markets, and in turn deliver consistent profits to shareholders.

Venture capitalists and corporate raiders hate this, but stockholders love it. So do employees.

Entrepreneur, what is your vision? Are you lighting a bottle rocket or engineering a hoist? Decide this early and build the right corporate culture for your strategy.