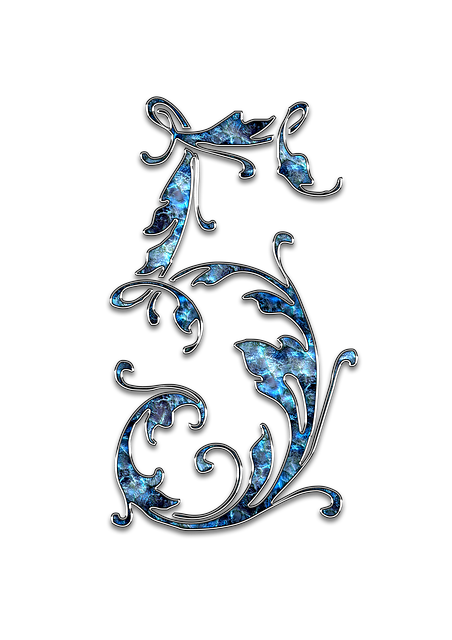 Many seemingly successful businesses hit a wall, or even fail at the five-year mark. In this Tough Things First podcast, Ray Zinn and guest host Rob Artigo explore the significant of that anniversary, and how to avoid fifth year failure.

Rob Artigo: Rob Artigo here, your guest host for another edition of Tough Things First with Ray Zinn. I’m a writer and an investigative consultant. Being invited back is always great. Thanks, Ray.

Ray Zinn: It’s nice to be with you Rob. I always enjoy speaking with you.

Rob Artigo: I got another good topic here, mostly culled from your brain and your writings that I’ve seen here or there, and one of these subjects is this idea of the fifth anniversary for a business. For some reason, a lot of businesses hit a wall or at least struggle to survive after five years. Why is it that fifth anniversary, it makes such a big difference in a company’s life?

Ray Zinn: Because that’s the product cycle life. In other words, if you look at the products that the company’s introducing or a service, it has a certain lifetime, and that seems to be around five years. Three to five seems to be the lifecycle of a service. And if we don’t rejuvenate that product cycle, then we’re likely to run out of gas. So last night I was mentoring a student at one of the universities regarding a project that he was doing, and I said to him, “Well, okay, what product do you have after this one?” And he looked at me and he says, “Well, I’m just trying to get this one out.” I said, “I understand, but what product do you have after this one?” And he said, “Well, I really haven’t thought,” and I said, “Well, do you know your product has a certain lifetime? And then it has to be rejuvenated, or it just runs out of steam.”

Rob Artigo: I imagine that for this particular student and for anybody being asked that question, it can be a little alarming. “I hadn’t thought about that,” or “I have a product. My whole business is dependent on this product,” but your statement is that “No, you may be able to launch your business with this product, but your whole business is having something new every five years.”

Ray Zinn: Yeah, I mean, that’s exactly what he said. He said exactly those words. “Well, I hadn’t thought about that.” And I call it having life after life. In other words, you get all enthusiastic about your product and say, “Oh, man, this is going to be a killer.” Fine. It’s going to be a killer, but it’s not forever. It’s going to get replaced by something or someone or some service. You can innovate and innovate means that you can evolve the product going from model A to model B and so forth, or you can be revolutionary or come up with a new, fresh idea and just make it the follow on as you would, that’s not evolutionary, it’s more revolutionary, and so that’s another way to do it where you actually improve, I mean, not improve, you can totally change so it becomes almost a different kind of product, or you can be groundbreaking but groundbreaking requires divine creation, meaning you got to think of something that no one’s thought of that’s going to require a new market.

It’s almost like a new idea, whether it be the electric car or some other product that takes support, meaning that you’re going to have to have infrastructure, you look at the Tesla product. It’s good if you’re commuting in town, but once you get out and try to drive any distance, you either have to have a recharging station, a charging station, or you’re going to run out of power. And you only have a certain distance you can go. And so you need the infrastructure around it. So once they put in enough charging stations, and you build it, by the way, to charge quickly, you can’t really make this a long distance vehicle. I know they try to say that, but it’s not really practical to take these electric cars on long trips because …

Rob Artigo: You can’t bring power with you.

Ray Zinn: No, well, no, yeah, but even if you had a charging station within reach, you’re still going to be sitting there for a couple hours recharging your vehicle, which means your trip gets delayed by whatever distance you have to travel in and then the charging times. So you have to have the infrastructure. If you’re going to be groundbreaking, you’ve got to have infrastructure around you to support that groundbreaking idea. When I invented the wafer stamper it was a great idea, but it didn’t have any infrastructure around it, there was no chemistry, no lenses, the light source, all the things that needed to support it just wasn’t there. And the reason was it wasn’t there was because they don’t provide the infrastructure if there’s not something that needs it. Just like nobody’s going to put these charging stations in, if there’s no cars that are going need to be charged, and so up until the electric car, like Tesla has developed, there was no need to put all these charging stations in it.

And kind of like the early days of the automobile, there weren’t gasoline stations sitting on every corner. And so it had the same limitations that the electric car does today in that you can only go as far as you could return and still get gas at your gas station.

Rob Artigo: Right, and Elon Musk went out at the expense of the company Tesla to put charging stations in along the LA corridor, so that people would have some infrastructure. It was like, in order for his business, he knew that in order for electric cars to succeed that it was going to take somebody putting in these stations. Well, when the fact that people didn’t have that many of those electric cars out there, mean that there weren’t enough of these, there weren’t these stations out so he put the charging station before the car so that it would make the car more usable or user-friendly so to speak.

Ray Zinn: Right. And there’s still limitations because I have a Tesla, and unless I want to sit at the charging station and having lunch every couple hours, I’m going to run out of electric charge, so they’re either going to have to improve the range of these vehicles, or they’re going to have to shorten the time, the charging time, because you can fill up a car in five minutes with gas from empty.

Ray Zinn: But you’re not going to recharge your Tesla or you’re electric car in five minutes.

Rob Artigo: Yeah, and a tow truck driver can come by and drop off four gallons of gas so that you can get yourself to a gas station, but nobody’s going to be able to pull up with a truck and go, “Hey, I’m going to plug this in here and sit here for three hours with you until you have enough power to go find a charging station.”

Ray Zinn: Exactly, so again, but the purpose of this podcast is to say, you’ve got to think of your life after life. In other words, what are you going to do when your product runs out of gas? And no pun intended, but this is really what happens, why these companies that take off and do real well for a couple for a few years but then after their fifth year they hit this, what we call the product wall, and they …

Rob Artigo: Then they’ve got nothing.

Ray Zinn: Or they fail because they ran out of gas.

Rob Artigo: Thank you, Ray. Great way to finish it.