Executive Ethics and the Rudderless Ship 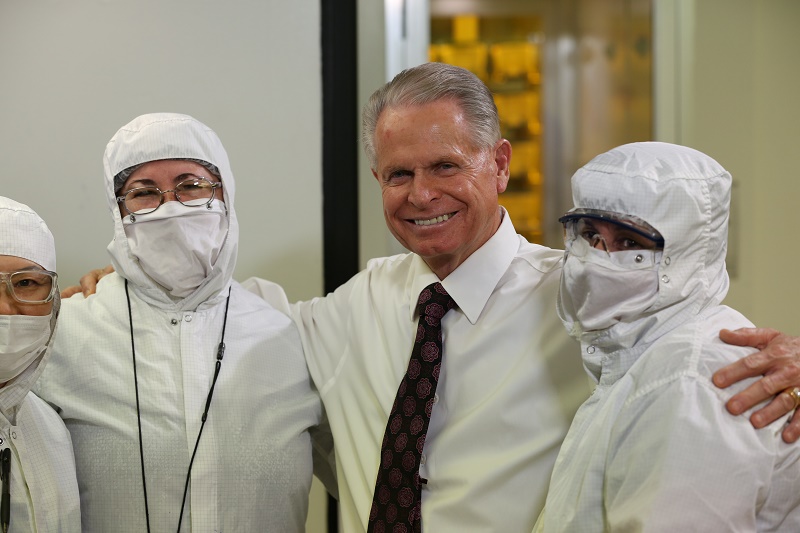 Entrepreneurs often provide the ethics of their entire organization. Those that don’t oversee chaos.

Ethics are systems of moral principles, and morality is merely the rules of right conduct or the distinction between right and wrong. People, being individuals, have a wide variety of ethics. Mother Teresa and anyone in ISIS are on opposite ends of the ethical spectrum. Every employee in a company has differing ethics, and left to themselves would exercise those ethics in the execution of their duties. Unchecked, these variations at best cause internal confusion and at worst put an organization in legal jeopardy.

I was reminded of the essential need for entrepreneurs to establish corporate ethics by a Fast Company article in which various leaders faced ethical issues. Each encountered situations where their personal security, success or their corporation’s future was at stake. The most astute of the bunch summarized it well by saying “When there is a difficult decision to make, make it based on what would create long-term value instead of gaining the short-term win.”

Early in the history of Micrel, a company I founded and led for 37 very profitable years, I established our fundamental cultural precepts. Using the keep-it-short-and-simple (KISS) approach, I based all Micrel corporate ethics on the principles of honesty, integrity, dignity of every individual, and doing whatever it takes, no excuses.  Not unlike the HP Way and Google’s “Ten Things We Know To Be True,” the short list, based on simple and understandable principles, guided the actions of thousands of people in millions of situations, all with an eye on ethical behavior.

However, itemizing a list of corporate ethics is insufficient. One might think that honesty and integrity are self-evident, but unless discussed, practiced and exemplified, employees may not take the ethical elements to heart.  Honesty is telling the truth and integrity is doing what’s right when nobody’s watching. But in a society where truthiness is easy, perfect honesty might be hard to come by without constantly inculcating employees through a common corporate culture.

Lost on many entrepreneurs is the fact that as the heart, mind and soul of their company, the company adopts the founder’s ethics (and if those ethics are unworthy, so too will his or her company become). Young entrepreneurs often do not understand their own ethics, and rarely document them for the benefit of their company. Some borrow cultural ethics lists from other firms and witness confusion among their employees when the CEO acts according to his own ethics and not with the published corporate guidelines.

Foremost, an entrepreneur needs to know his moral code and how it guides his or her actions. Next, he needs to write these ethical guidelines down in a way that can be briefly communicated to, and understood by every employee. Next, the entrepreneur must live up to these ethics daily and visibly. Finally, he must use every tool available to perpetually show these corporate ethics in play.

As an example, I personally believe in helping people become better individuals; better fathers, better mothers, better husbands, better wives, etc.  This was instituted as a Micrel mission because better people make better employees.  As the CEO of Micrel, I and the leadership team inculcated these characteristics in every employee at every opportunity, with the result being an extremely low employee turn-over rate, a high rate of boomerang employees (ones who leave and decide to come home), and Micrel’s highly respected position in both the local community and the semiconductor industry.

It is never too early for an entrepreneur to establish his organization’s ethics, but it can be too late.