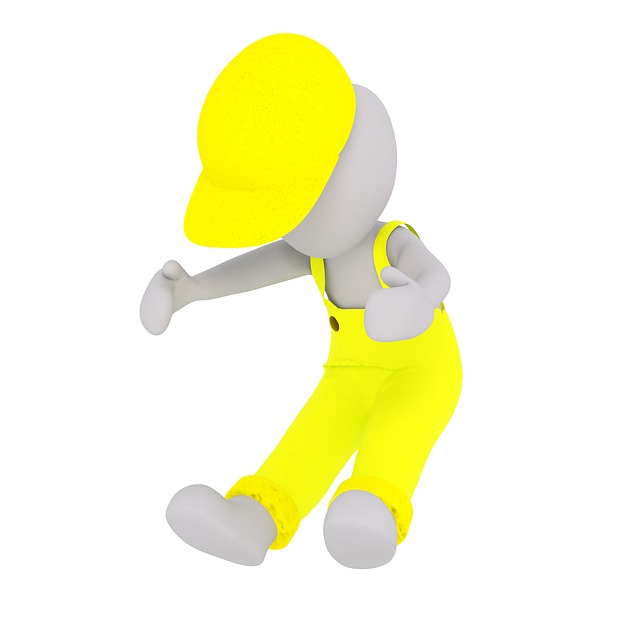 Since the day we learned to walk it seems we’ve faced setbacks and challenges. If dealt with properly, these moments helped catapult us toward success.

In this edition of the Tough Things First podcast, Ray Zinn talks discusses his own setbacks and how perseverance turned the tide.

Rob Artigo: Rob Artigo here once again, your guest host for this edition of The Tough Things First podcast. I’m a writer and investigator in California. Being invited back, always a great pleasure. Ray, hi.

Ray Zinn: How you doing, Rob? Good to be with you today.

Rob Artigo: We all know the natural order of life is that we experience ups and downs. You’ve had a remarkably successful life. We know from this podcast that you’ve been fired from jobs and you had other setbacks, failures, and disappointments, pretty much like everybody else, every normal person in the world. Let’s talk about your setbacks and how you dealt with them. Do you have a setback that stands out to you that led you to an unexpected place?

Ray Zinn: Well, you know we talk about failure as a great educator. Now we don’t want to fail just for the sake of failing. Now because we make mistakes and because we are, as they say human, we are prone to error. And rather than use, get grumpier, get upset because we have these setbacks, we should look at them as learning processes. So yes, absolutely there have been times when I’ve stumbled and had to pick myself up again. As you pointed out, I’ve probably been fired five times. Tom Peter says if you’re not getting fired, you’re not trying hard enough. So, I can say I tried awfully hard because I was fired a lot of times.

Now what I want to say about that though is that if you make a job change and it’s not because of you want to advance yourself or because of some other need, you better be careful because generally if you’re forced to make a job change, then you’ll do a better job. You’ll end up … It actually works out better for you. It’s when you decide because of more money or because of you want to move or whatever, that those aren’t good reasons to make a job change. Job changes are for, to advance you. Generally sometimes we have to get fired to advance ourselves. That certainly happened in my life. I know that from many years of experience, when I’ve had to do something because I was forced to do it, I end up moving better forward than I would have if I decided on my own that I was, oh I’m going to do it for more money or do it because I want to live in a different place or something.

Rob Artigo: I’ve heard necessity is the mother of invention. So in that respect, it’s if you’re forced to do something, your chances of coming up with something better than you imagined are better.

Ray Zinn: Exactly. That’s exactly … You made my point. Necessity is the mother of invention. If you have to move, change jobs, then obviously move forward. That’s what you should do.

Rob Artigo: Give us an example of one setback that you think of in your mind that really was one of those opportunities for you.

Ray Zinn: When I was working at Electromask, I had invented this piece of equipment called the wafer stepper. It was, I think, a very innovative thing. It was well long before its time. In other words, it was 10 years before it really took off, but it had caused a lot of turmoil within the company when I decided that we were going to develop this thing, this piece of equipment. As a consequence of that, and my boss, I’ve mentioned this in another podcast, my boss said … and in my book Tough Things First. He said, “You shouldn’t work for another company. You should work for yourself.” So here I am, had a very good income at the time. I had a young family and lots of responsibility. I had a mortgage. Then I was out of a job. I had to say, okay. Went home and told my wife, “I’m never going to work for anybody ever again.” She said, “Okay. What are we going to do?” I said, “Well, I’ll figure it out.”

So, I had to start from scratch. No job, no income, and had to figure out what I was going to do. But that ended up, by the way, being a tough place in life for me at the time, that I didn’t know what was going to be the outcome of it, but as a consequence, I ended up starting Micrel semiconductor in November of 1978, and sold it a few years ago for almost $900 million, and I started it with my own money. That turned out to be a problem that I had to face that turned out … I should say I made lemonade out of lemons.

Rob Artigo: Right. This reminds me of the story you tell in the book about your setbacks when you were running track. You wanted to run track and they were telling you that you maybe weren’t the best. It reminds me of the conversation you were having with your boss who says, “Maybe you’re not a good fit around here. Maybe you should go start your own … Maybe you should work for yourself.” And in essence, you had some ability to work for yourself and to manage your own trail because you blazed that trail, learned those lessons when you were a kid running track.

Ray Zinn: Yeah, and that hurdling experience was quite an interesting one. I was a sprinter. My particular events were the broad jump, was the 100 yard dash, the relay, and the … and one other, I can’t remember now.

Rob Artigo: Was it 100 yard dash or one of the sprinter dashes?

So my dad and I built three hurdles, put them in the alleyway behind our home, and I practiced every day for an hour. My dad was out there helping me. We practiced running those hurdles. As it ended up, I ended up being one of the best hurdlers not only in my school, but also in the state of California.

Rob Artigo: Was I correct when I was drawing that correlation between your ability to succeed on your own after that conversation with that boss, that in respect to what you learned from that kind of experience in the track?

Ray Zinn: Yeah. Sure. I mean, that was a setback in the sense to where that I had my coach telling me, “You can’t do it. You’re not qualified. You’re not capable. You’re not built right. You don’t have the right physical attributes to do that.” But I was more embarrassed than anything else, so I went home and talked to my dad about it, and I learned to overcome the physical difficulties I had and ended up being one of the best hurdlers in the state.

Rob Artigo: Well thanks again, Ray. This was a great podcast.

Rob Artigo: Join the conversation at ToughThingsFirst.com. Your questions and comments are always welcome. Follow Ray Zinn on Twitter, Facebook, LinkedIn, and of course get the text of Ray’s books, Tough Things First and of course, The Zen of Zinn. Thanks again, Ray.