The Pros and Cons Of Venture Capital

The Pros and Cons Of Venture Capital
March 7, 2017 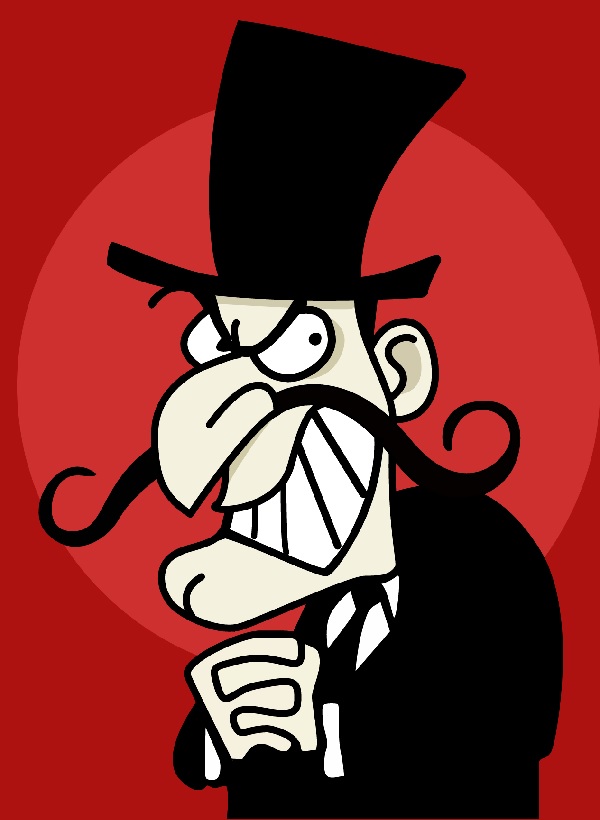 The only thing more popular in Silicon Valley than food and sex is venture capital.

Silicon Valley runs on the stuff. It is part of the intellectual infrastructure of high tech. Rare is the bootstrapped start-up or a company that grew organically after angel funding. In our inbred culture, the mantra is to start fast, grow faster, sell-off quickly, repeat. Such rapidity can only be accomplished with venture capital.

But is this the right way to go? I didn’t. I started a Silicon Valley semiconductor company without venture capital and built a 37-year legacy of near perfect profitability. It all comes down to whether a founder is building an enduring company designed to last the ages, or launching a bottle rocket company that is fun to watch fly, but soon evaporates.

“Do you want to be rich, or do you want to be king?” the venture capitalist asked the young CEO during a pitch session. The threat was implicit – give the VC 50 percent of the company, and he’ll help you get rich. Keep control and wealth will not be yours.

This is an absurdly false dichotomy. Since founding CEOs are the heart, mind and eyes of any start-up, being king means setting the pace, the vision and the mission of a company. This degree of leadership makes getting rich much more likely (it certainly worked for me). Hence, VC investments are not absolutely necessary to success as a start-up. But financial success will take longer if you forego venture capital. You are trading money for time.

The question then becomes, is it worthwhile to take venture capital? As with all things, there are pluses and minuses:

Guidance: Venture capitals keep in tow a pack of experts to help guide the company. This is their insurance policy. The younger and less experienced you are, the more valuable the VC’s team will be to you.

Networking: VCs are well connected. Getting one VC to invest in your company brings to your door a series of people who may substantially help you succeed by getting you customers, media attention and more investors.

Time: Typical start-ups have a 7–10-year horizon to being self-sustaining. Venture capitalists have a 5–7-year return horizon. VCs will push you to grow top-line revenues at the expense of all else, which prohibits you from creating an enduring company, from building your corporate culture, or crafting a legacy.

Ouster: VCs are quite willing to perform heart transplant surgery on your company … and you are the heart. The odds of retaining the captain’s chair are small, with some industry pundits saying that fewer than one in ten founding CEOs make it to the finish line.

Constant begging: To grow as rapidly as VCs want, you must continuously get more investment money. Instead of running your company, working with your engineers, and romancing your buyers, you will instead be forever on the road in search of the next round.

The choice comes down to your long-term goals.

In Silicon Valley, many people proudly claim to be “serial entrepreneurs,” which is a fancy title for someone whose attention span is as short as a venture capitalist’s. If you think you will have fun kick-starting your company for 5–7 years, but get bored after that, then VC financing is the right path. You will grow fast and more than likely exit with stuffed pockets.

However, if you want to see your great-grandchildren pointing with pride to the headquarters building of the company you founded, if you care about people and want to employ thousands of them, if you want a legacy that outlives you, then venture capital is more of a trap than an aid.

This, then, is your top decision: where do you want to be in ten years? Answer that question before signing-up for a VC pitch session.