The Clock is Ticking: Does your pitch have a clear mission and strategy?

The Clock is Ticking: Does your pitch have a clear mission and strategy?
December 28, 2022 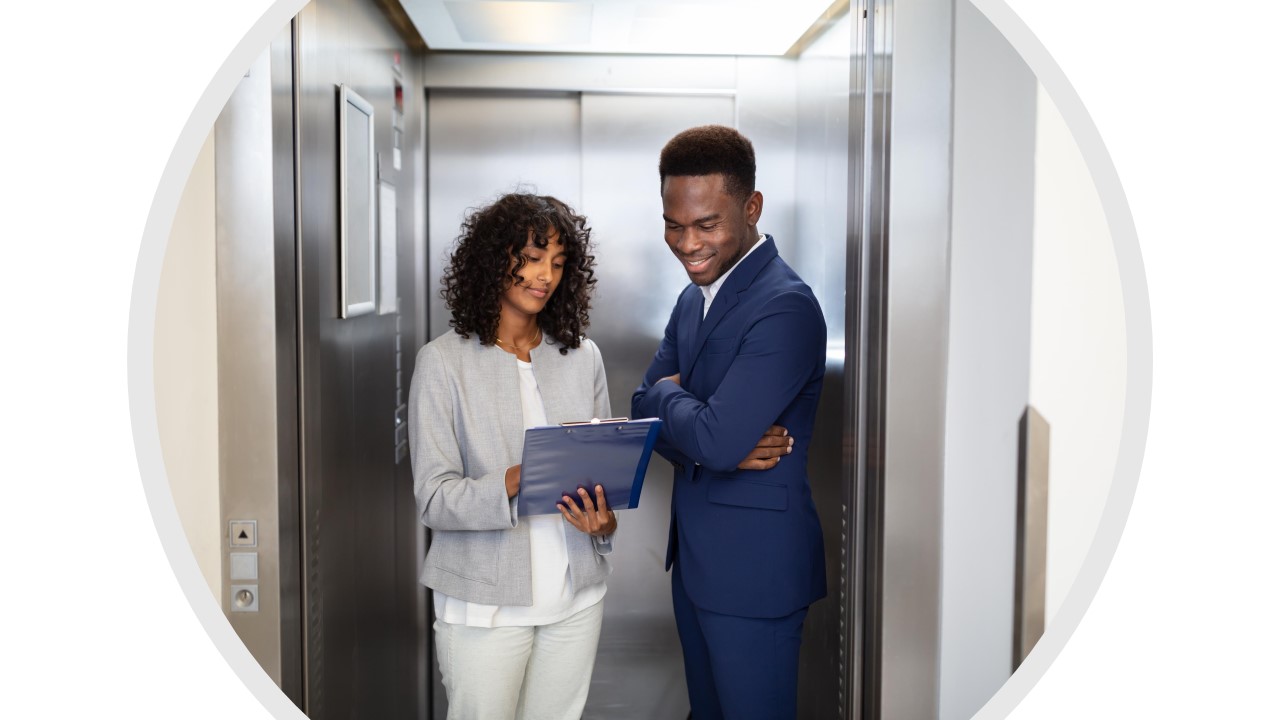 Mission and strategy are not afterthoughts. Just seconds for your first impression. Minutes to sell the idea. Don’t blow it! In this Tough Things First podcast, Ray Zinn explores several key elements your elevator pitch must include or it’s most likely dead on arrival.

Ray Zinn: Hi, Rob. How’s it going today for you?

Ray Zinn: Okay, so the mission defines the purpose. That’s what the mission is, it’s the purpose of your company. The strategy is how you’re going to execute on that mission.

Ray Zinn Cont.: So they’re different. So the mission defines the purpose, the strategy defines the way, the means in which you’re going to accomplish that mission. So that’s the difference between mission and strategy.

Rob Artigo: And would you say a concept is part of strategy?

Ray Zinn: A concept is really the definition of what you are thinking about doing. It’s not quite the mission. The concept would be the thought behind what you’re doing, like a idea. Well, that’s a good way to put it. So a concept is like an idea. A mission is the purpose. And investors like to know not only the idea or the concept, they like to know what your goal is, what your mission is. What’s the purpose of this company? The strategy is really the key in how you’re going to execute, how you’re going to make that mission a viable one. So if you have an idea, an idea is not a mission, an idea is not a strategy. An idea is a thought or a concept of what it is you are wanting to pursue.

So, a mission is more involved. A mission really is, what’s the purpose of it? What’s the reason you’re doing this, what’s your goal? And you oftentimes heard the investors say, or if you watch Shark Tank, “Well, how do I get my money out?” That’s not an idea or a concept, that’s more to the strategy. How do I get my money out? So, you can say, “Well, the mission is I just want to start a company.” That’s maybe your thought of what a mission is, but that’s not going to help the investor to know, oh, just because you want to start a company, you want to be your boss. That doesn’t solicit a lot of enthusiasm among investors. Your mission may include how you take that idea, that concept, and how you’re going to turn that into a fortune. And then the strategy is how you’re going to go about doing that.

So, you’ve heard them on Shark Tank say, “Okay, but why do you need us? What help can we be other than to give you millions of people, viewers, looking at your product, and that’s why you’re coming on Shark Tank. But why do you need us? What’s our goal? What’s our purpose?” And the same thing, by the way, when you’re soliciting investment, when you go out and visit an investment firm, whether it be like a Shark Tank or someone else, you want to know why do you need them, what’s the reason you want them? If you say, “I just need your money,” that doesn’t sound good. That doesn’t turn investors on. They know that you need money or you wouldn’t be in talking to them. So you don’t need to say, “Why do I want you? Because I want your money.” If you tell them, “Because I need your expertise. I need your ideas on how to float this bigger, or how do I turn this thing into a much bigger opportunity?” And then they’re going to line up, “Why do they have that unique strategy?”

Rob Artigo: Well, I know that we started the podcast talking about mission and concept, and of course you rightly said, “No, we’ve got to talk about the mission and strategy together.” And that the concept is really where it begins because you have to have something that you’re working towards, or that you’re working up to have a product, a service, or whatever it may be. But you mentioned Shark Tank, so let’s go there. It’s rare to have the opportunity to pitch a panel of investors like on Shark Tank. In reality, it’s going to be more like a one-on-one situation, talking to somebody like you, talking to some other potential investor. I suppose concept, mission and strategy, if you’re missing one of those, you might as well just keep your mouth closed.

Rob Artigo: You also mentioned, being that if you are going out and trying to raise money, that it has to be clear. Whichever aspect of this, your concept has to be clear. The mission and the strategy have to be clear. It’s all part of your business plan. It should be something that you can articulate very quickly.

Ray Zinn: Very, very quickly. So that’s what makes it more believable. If it takes a long time to explain why you’re doing, the concept of the idea, if that takes a long time to explain, forget it. It’s like whenever you’re going to make your presentation, you practice it, you can tell watching on Shark Tank that these people, the good ones, really practice their introduction. They make it funny, they make it sound good. They spend a lot of time articulating or planning what their presentation’s going to look like. So part of that presentation has to be easily, easily understood, almost childlike understood. So it’s got to relate to them, you have got to keep their attention. And by the way, if you can’t make that presentation in less than a few minutes, and then if you watch Shark Tank, they only have less than five minutes to present their concept because the rest of the time is discussing the strategy. Your mission should be articulatable within just a matter of a few minutes.

Rob Artigo: And realistically, if you are doing your pitch correctly, the person you’re talking to will know whether it’s viable or not very, very quickly.

Ray Zinn: Oh, I tell you, I’ve even seen when they walked through the door at Shark Tank, they’ve already got their mind made up. Not the presenter, but the Sharks have got their mind made up just looking at the person. They size you up. You have to look the part, in other words, when you walk through that door, they’re already deciding whether they’re going to invest.

Rob Artigo: And we’ve talked about this in other podcasts and the series that you did on essential leadership too is, how you appear. What’s your presentation to them? I suppose you don’t have to pitch your gym or exercise or fitness concept thing in a suit if the show that you’re putting on, or your presentation that you’re putting on, is very fitness oriented or beach oriented or something like that. Perhaps you’re not wearing a suit, but people expect you to look the part.

Ray Zinn: Exactly. If you’re pitching a cooking idea, then you want to be dressed like a cook. Or if you’re going to be presenting a beach idea, you got to look … In other words, when you walk through that door, they got to know who you are before you even open your mouth. And so the fitness guys, wrestling fitness guys, I think they must hire people to help them with their presentation. Like if you were doing a pilot for a video or for a TV series, you just want to look the part. So that’s the concept. Look the part. And I have seen people come in that didn’t look the part and it was very, very hard for them to articulate their idea or their concept.

Rob Artigo: I imagine you are right then and there, you’re thinking, oh gosh, how long do I have to sit here and listen to this without being rude?

Rob Artigo: And that doesn’t go anywhere, it doesn’t help your product out. Well Ray, thank you again for another great podcast. For the listeners out there, you can rate this podcast. This is a highly rated podcast for Silicon Valley, a great place to go to continue your education as an investor, young entrepreneur, as a business operator, at all levels of business, large and small. You can get information here that would be useful to you, including as we mentioned, the series, Ray’s series on essential leadership. So toughthingsfirst.com if you want to continue that conversation. Please do also check out Ray’s books, which includes Tough Things First. That’s the flagship book of this podcast and of course the website, and also Zen of Zen one, two, and now three. Get out there and get them. You can get them on Amazon or wherever books are sold. It’s a great series.

I look forward to the next time, Ray.

Ray Zinn: Thank you, Rob. It was good to be with you again.